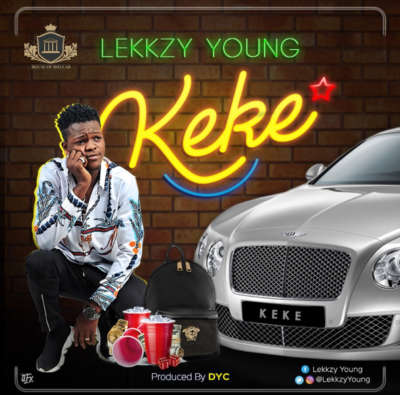 Lekkzy Young , whose real name is Awotunde Samuel Allen was born May 12, hail from Osun ile ife. He was recently signed under House of Dollar entertainment. Taking over a new style in the industry LekkzyYoung – KeKe is a massive Song to download