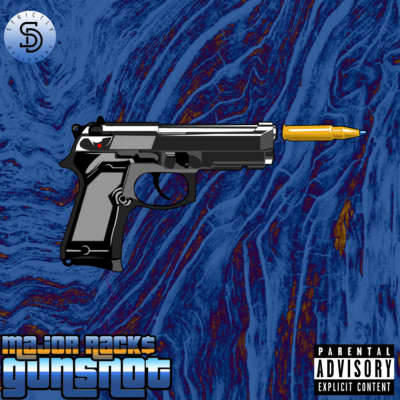 After the successful release of TEKE PA featuring Bobby Bankz that was released officially on the 1st December. Thereafter it became a huge buzz on the internet having over 50,000 streams on Spotify in one month and now Major Rack$ has been on the look out for all music lovers.
He is dropping this hot Freestyle song to quench the Taste of his listeners out there. Trust me this Song is on another level for the Nigerian Industry! So listen, enjoy and share your thoughts while we wait on TEKE PA video to drop.