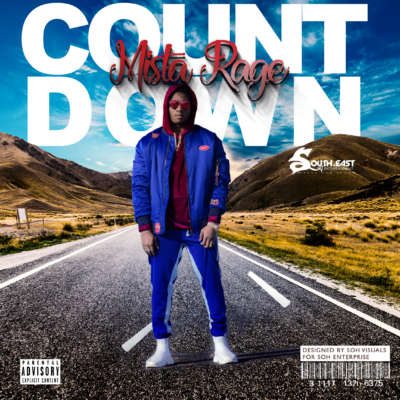 Ede Chikezie Victor (born May 27th, 1992) better known by his stage name MISTA RAGE, is a Nigerian rapper/hip hop artist co-founder and signed to South East entertainment.
MISTA RAGE began to rap as a kid but kicked off his career professionally in the year 2010. He gained a bit of recognition after his crew, under the name , “No Limit” won the blackberry campus super crew in the year 2012.
MISTA RAGE is known for his poetry and raw lyricism. He is influenced by rappers like Tu Pac, Kendrick Lamar, J.Cole, Dave East, Dizzy Wright, Cozz, Bas and a whole lot of other conscious and mainstream rappers.
Countdown which is his first official single has a blend of hip hop and Afro. With real nice verses and a catchy hook, this is definitely a song to be slamming to. The video also demonstrates Mista Rage’s artistry, charisma and energy.