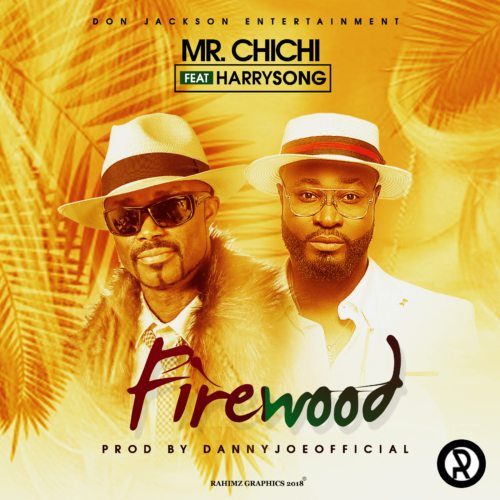 Mr.Chichi, is a German based Nigerian born pop/Afro beat artist, managed by Don Jackson (Europe) and Mr.Cha (Africa). He Started his music career with the former Sahara All Stars Band in Kaduna in Nigeria as the youngest singer in the band in the late 80s and joined Femi Kuti the son of Fela Kuti as a singer and Femi’s first drummer with whom he made several European tours which involved stars like Miriam Makeba, Jimmy Cliff, Lucky Dube, Johnny Clegg, Aswad Reggae Band and other prominent stars. He’s out with a new sensational single titled FI

REWOOD feat. Harrysong,  Produced by Dannyjoe. He is looking forward to entertaining his very much loved Nigerian fans and his fans around the world with this great collaboration masterpiece. DOWNLOAD AND ENJOY.