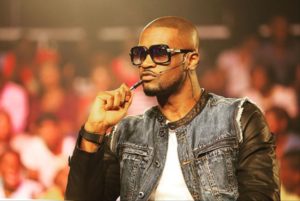 Following up on the success of his single, ‘Cool It Down,’ Mr P has released a trailer to what looks like a set of new records. It is inferred that the singer married the story-line of his previously released song with those of his forthcoming projects to form an amazing narrative visual – some sort of sequel to Cool It Down. The trailer was posted on his Instagram page and it has since amassed about 40,000 views and hundreds of positive comments. The trailer has put a lot of fans in suspense as they anticipate the singer’s new project set to be out on February 2nd, 2018.

After Cooling It Down, I bet you all thought it was Over? Lol #MyWay #LooklntoMyEyes 02.02.18 #AllEyesOnP #ZOOM #MaskOn #8DaysToGo ??produced and Directed by Peter Okoye Cc: @donflexx