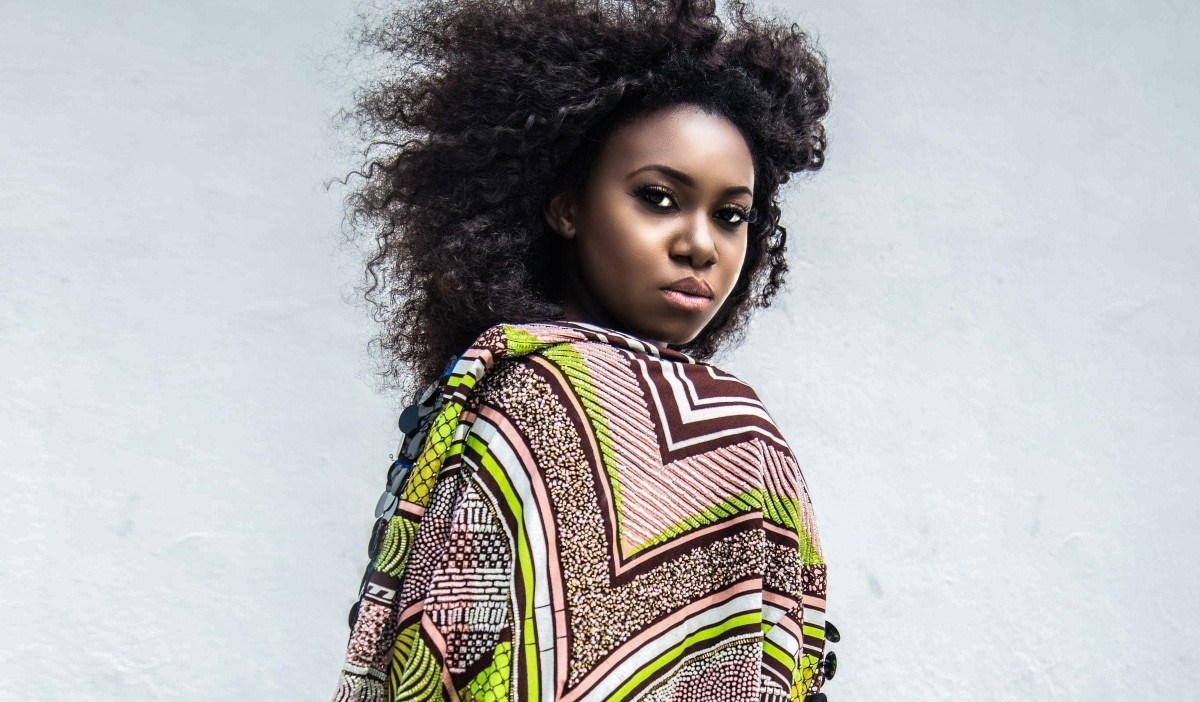 We have it in good report that Maradona crooner, Niniola was a victim of a robbery operation last week Wednesday in Sandton, South Africa. The self-aclaimed queen of Afro-house just released the remix to her latest single, Magun which features GQOM singer and South African music sensation, Busiswa.

During her rounds in South Africa promoting her new music single, Niniola and her friends stopped over at McDonalds in Sandton city for a meal where they were later attacked by three robbers in the fast-food outlet. Niniola’s bag and cellphone were taken from her while her friends had their jewelries and R300000 in cash displaced from them.

Although Ms Nini’s manager, Michael Ndika chose to not go public with the news because it doesn’t portray a good image for the host country (South Africa), Nini’s friend however confirmed that a police case had been opened with the Sandton division. Also the CMCO of McDonalds, expressed regret and sympathy over the terrible event, and pledged to working with the police authorities to aid their investigation.