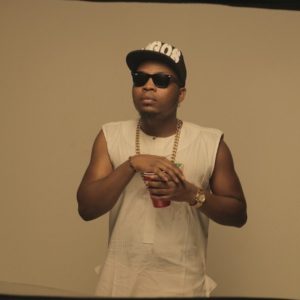 The mother of YBNL boss, Olamide, has passed away. The popular musician paid tribute to his late mother with an Instagram post which was captioned with the Yoruba proverb, “????? Orisa bi iya o si ??,” meaning “there is no idol like ones mother.”

Olamide’s post about the sad loss of his mum is coming only hours after he made an Instagram post to celebrate the birthday of his son, Batifèori Maximiliano Adedeji, who turns three today, January 30th, 2018.