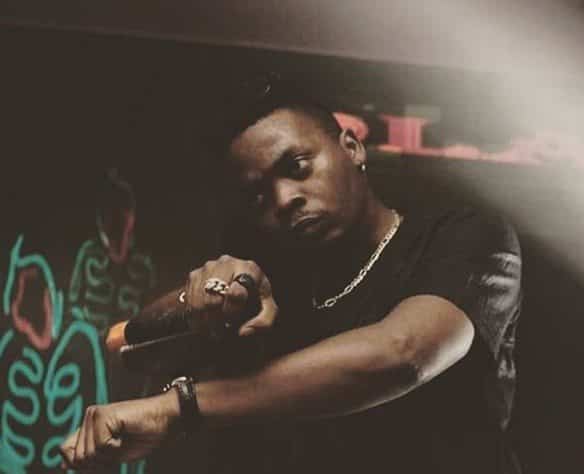 Shortly after signing to new acts to his YBNL Imprint, Nigerian rapper, Olamide is set to release the official video to his chart topping record Science Students.

View the short teaser clip to the video below and share your thoughts on what you expect from the full cut.