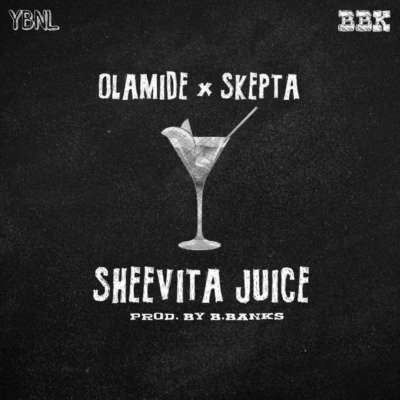 We are in for it this year!! Olamide drops the second single of the year in the second month of the year. This time he teams up with UK artiste Skepta on the new single Sheevita Juice produced by in house YBNL producer BBanks.