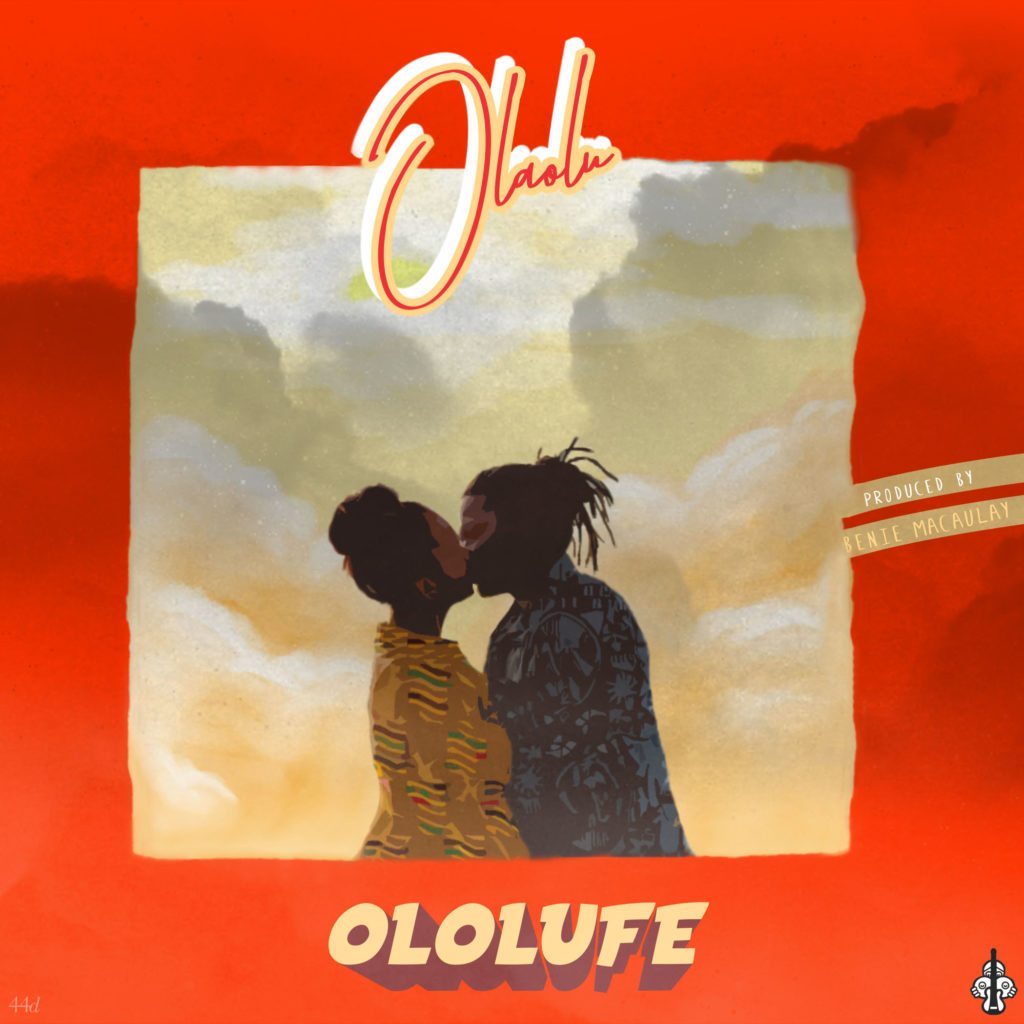 Olaolu is an Afropop/Afro House/ ElectroPop singer and Songwriter. He was born in Lagos, Nigeria and has always had a deep love of music. His early music influences were from legends like Fela, Michael Jackson, Prince, and the Irish Rock Band U2.

Over the years he became more interested in Electronic house music sound. He dropped his debut Electro Pop/House single cosmic love in 2013 which was produced by BigFoot. Cosmic Love went on to play for 15 weeks at the urban vibez show on 90.3 Dublin FM in Dublin Ireland and in selected radio stations in his home country Nigeria. You can have a listen here.