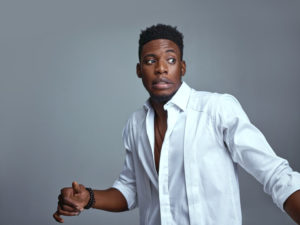 BBNaija Alumnae and singer, Soma recently stated that the last edition of the reality show beats the ongoing edition, during a chat with HipTV.

Soma who has been making efforts to climb the rungs of the music industry’s ladder, suggested that although the participants in the ongoing BBNaija show are doing their best to entertain the audience, they have been unable to match the standard set by 2017 BBNaija participants.

Do you agree with Soma that the previous edition of BBNaija was more interesting than the current edition. Share your thoughts below.