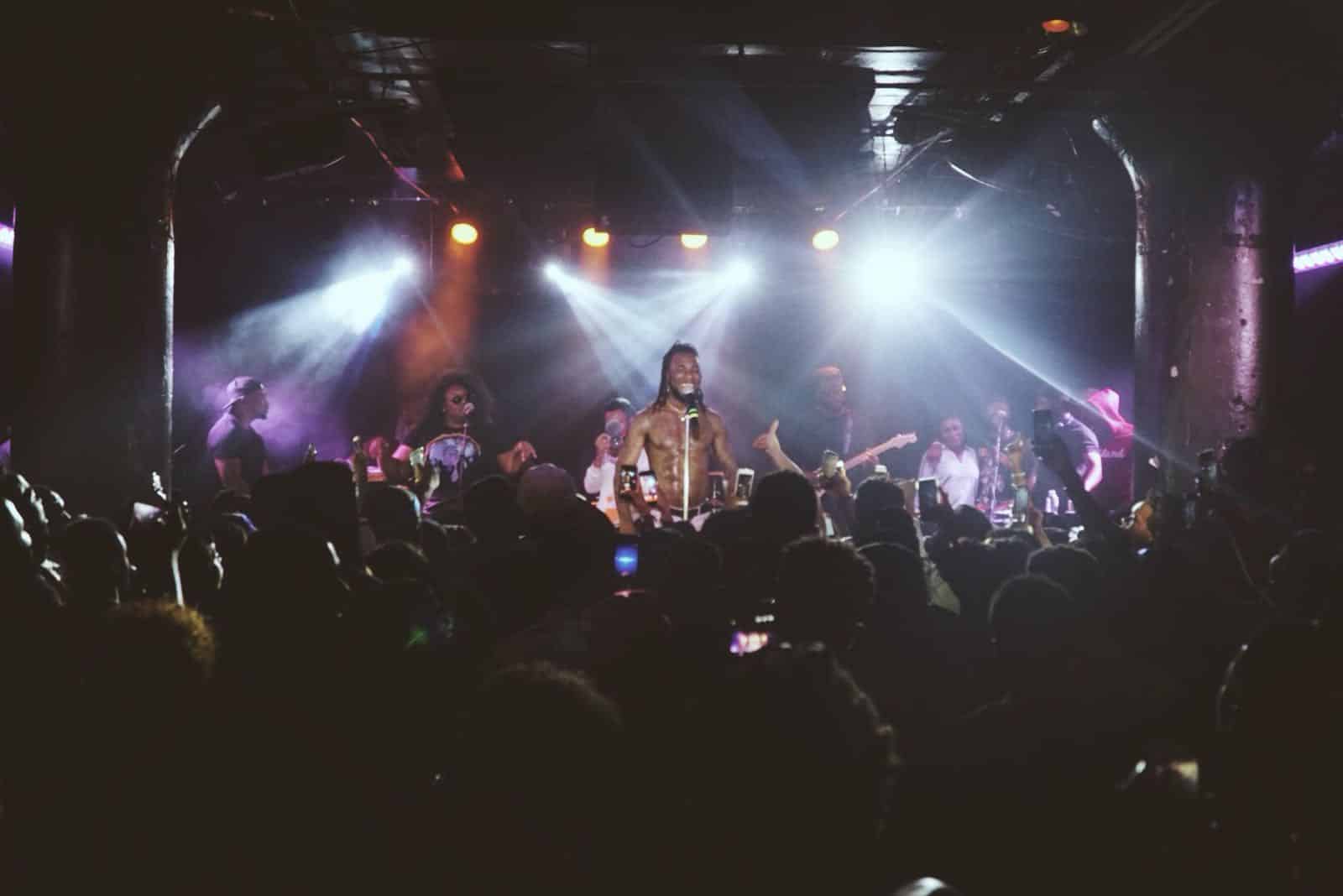 Burna Boy kicked off the Life On the Outside Tour on the 30th of May, 2018 at The Howard Theatre, Washington, DC. The crowd went wild with excitement and asked for more as the Afro fusion artiste performed songs like Ye, PH City Vibrations, Sekkle Down, Heaven’s Gate as well as other tracks off The Outside album.

The tour moved to the Underground Arts, Philadelphia on the 31st of May, 2018 where he delivered another breathtaking performance.

Burna Boy’s next tour stop was the Gramercy Theatre in New York on the 2nd of June, 2018 which was sold out before the event and in usual rockstar fashion, Burna Boy delivered performing songs like Hallelujah.

An interesting fact about the Life On The Outside Tour is that Burna Boy and his crew have been on a tour bus, travelling to each venue by road and pop up performances for fans like the Okay Africa and Nike Show, also stopping at fun sites to enjoy the scenery and the adventure of being on the road.

Burna Boy’s next stop is the Bottom Lounge, Chicago where he promises to deliver another brilliant show on Friday, 8th of June, 2018.

View full schedule of the tour below. 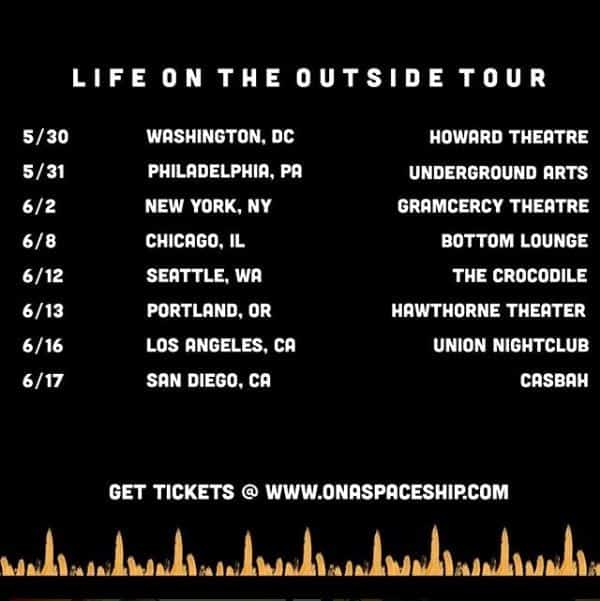 Tickets can be purchased at www.onaspaceship.com 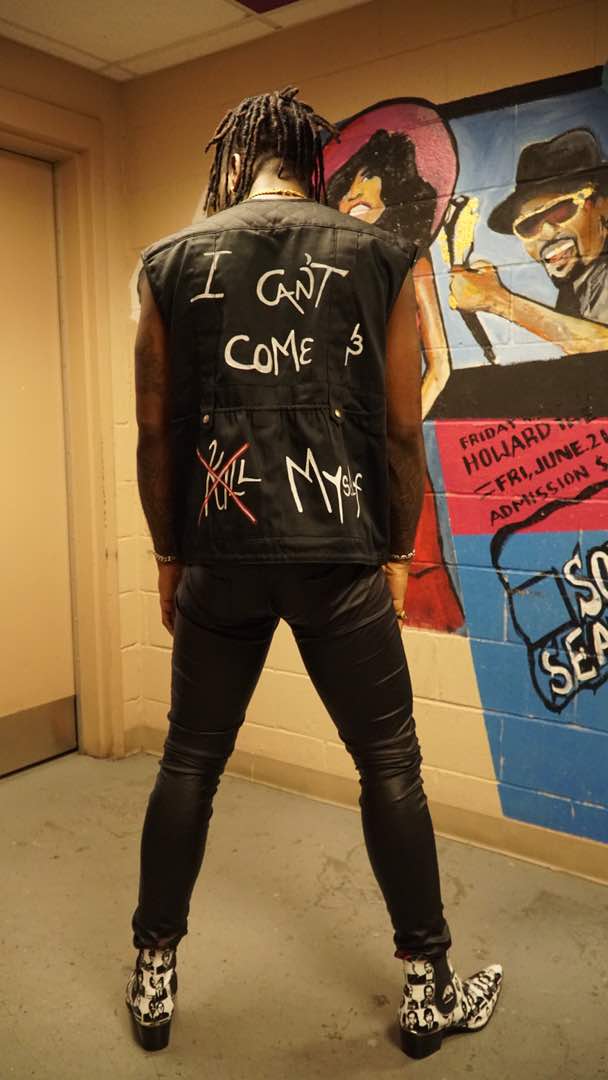 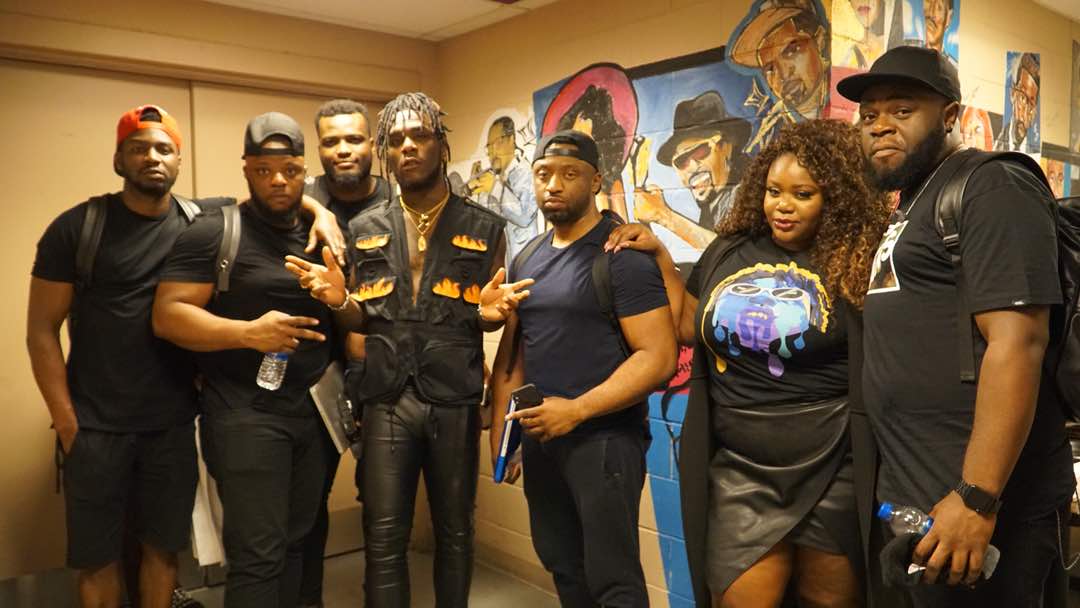 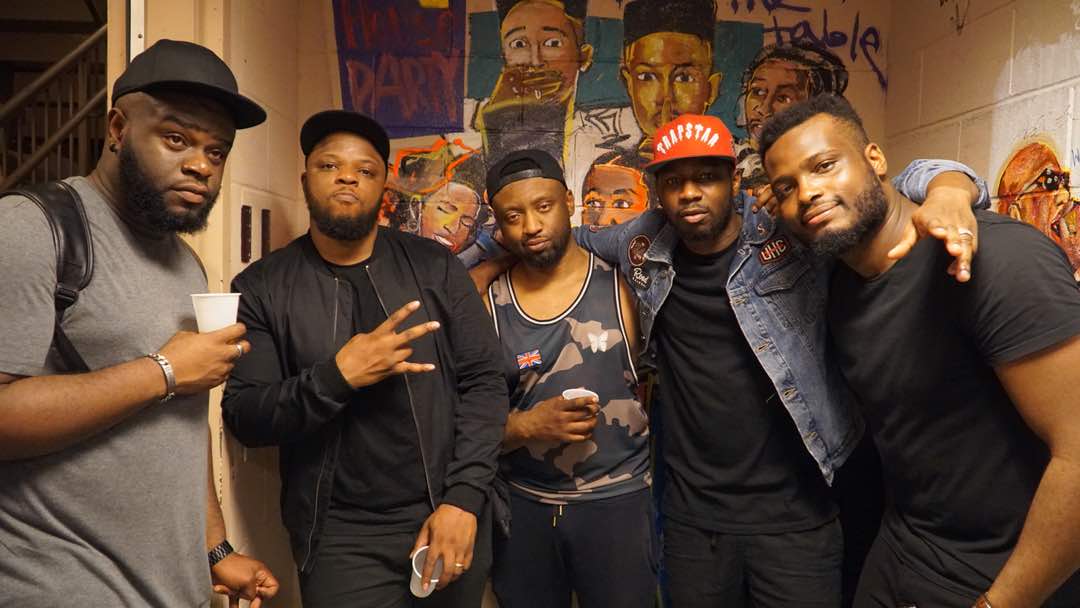 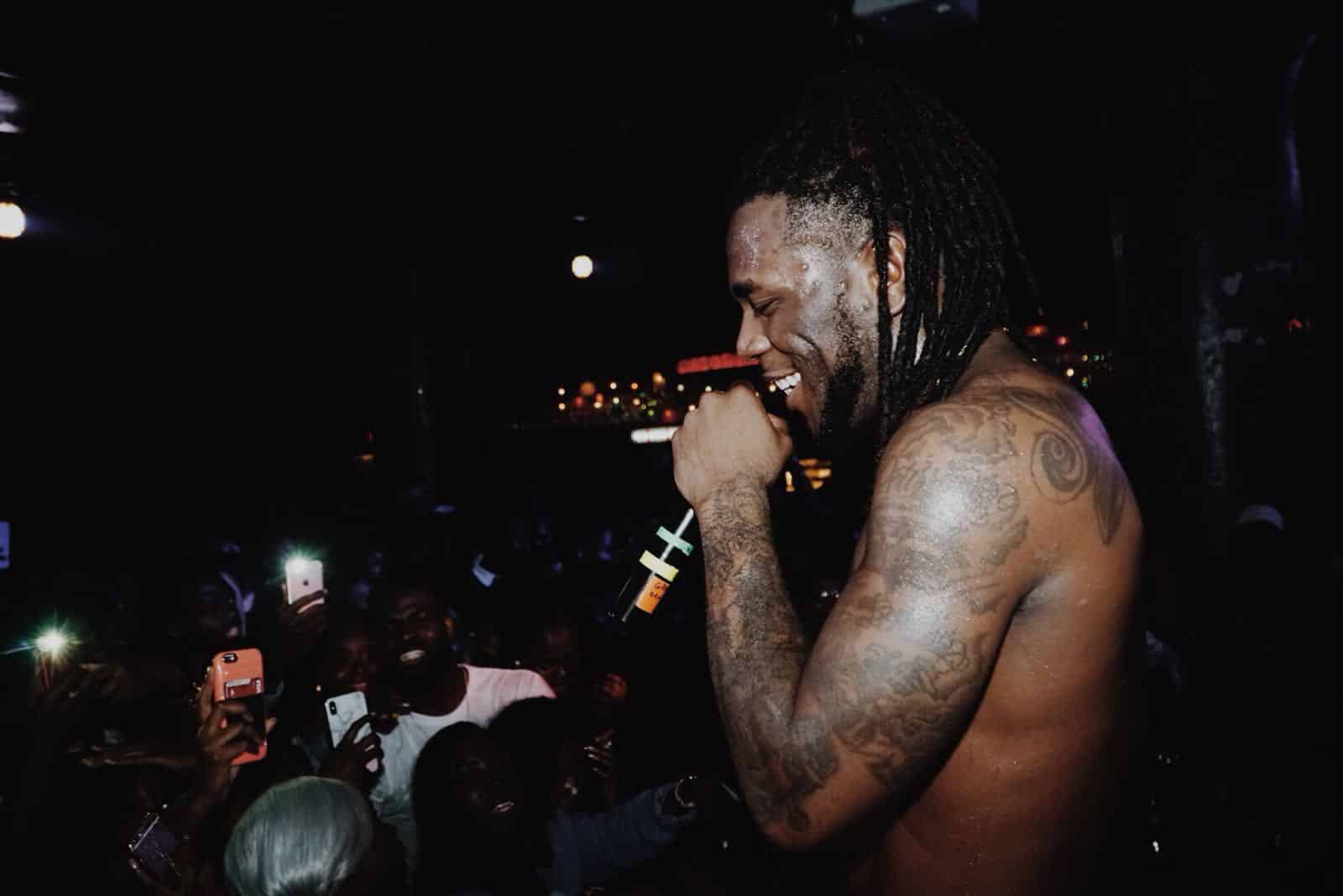 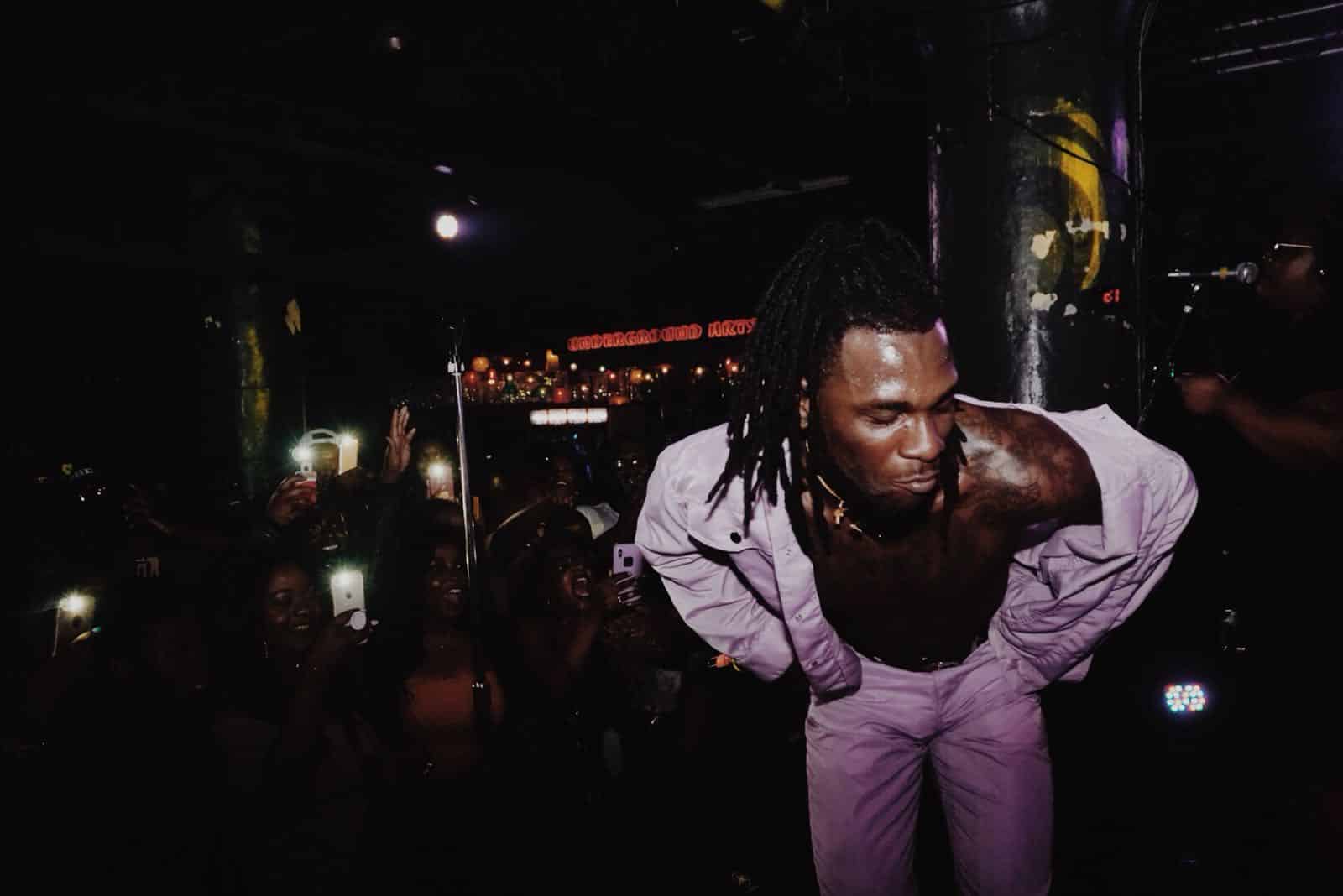 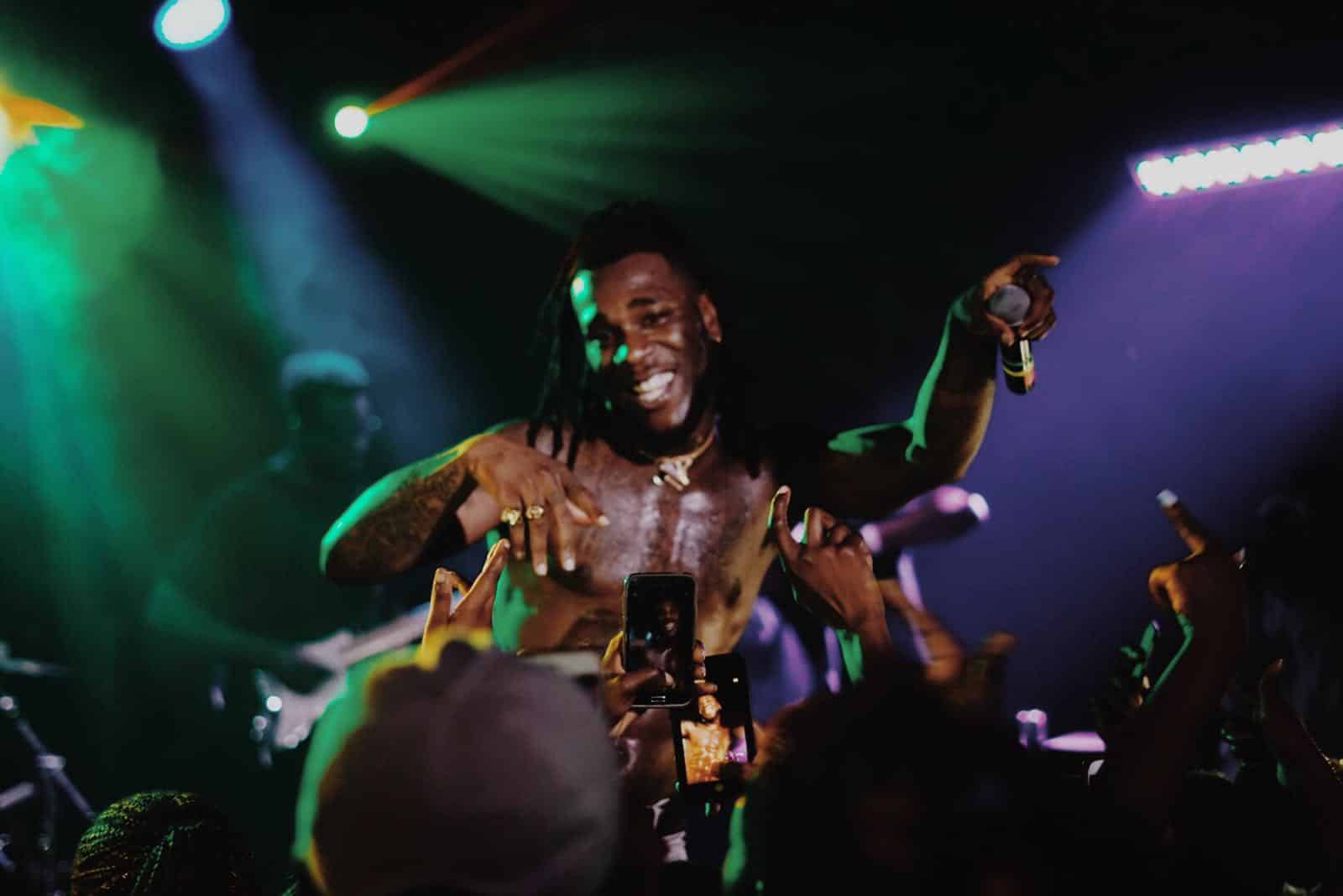 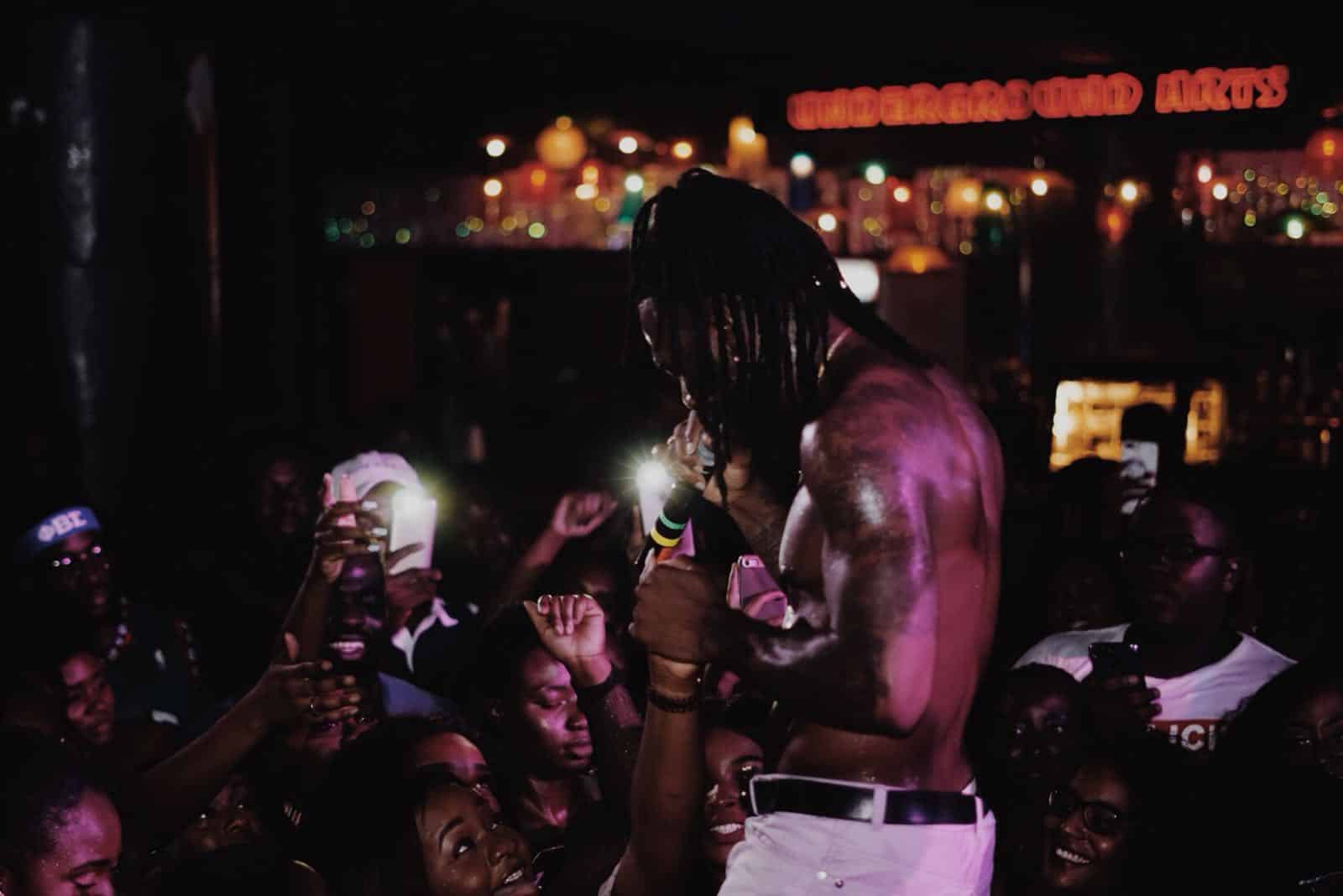 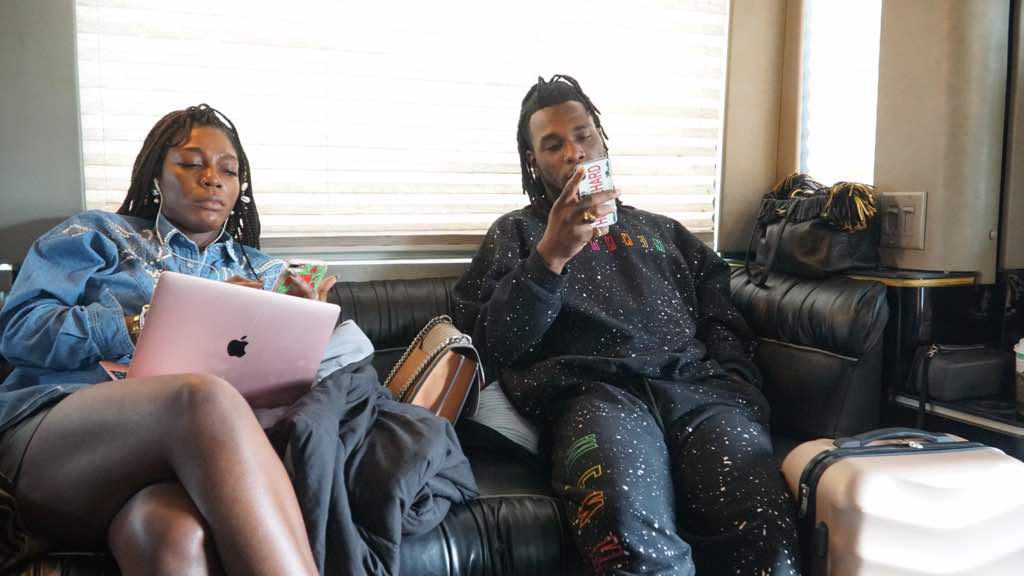 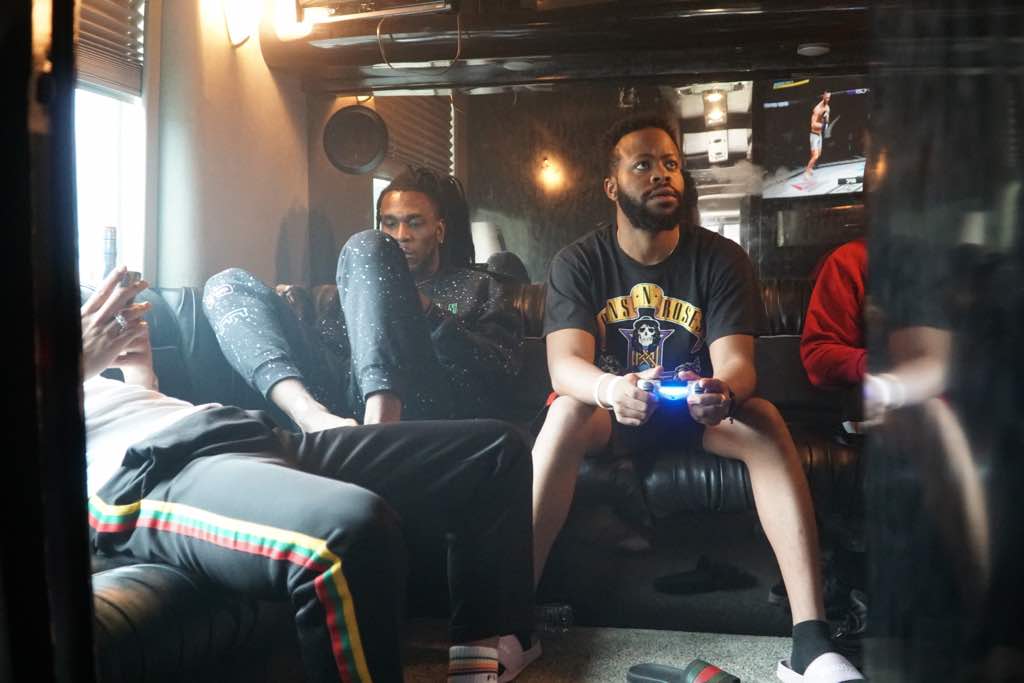 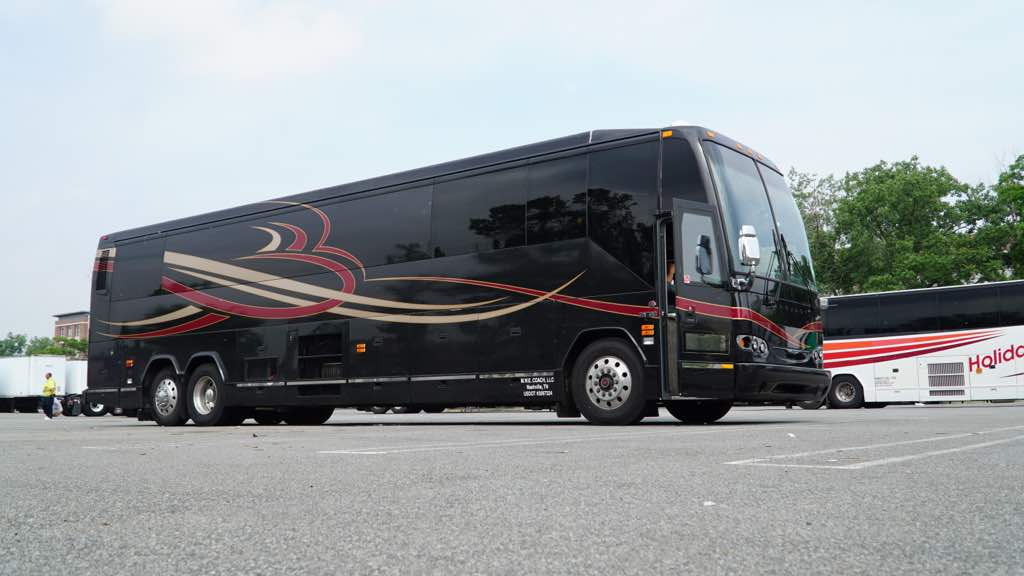 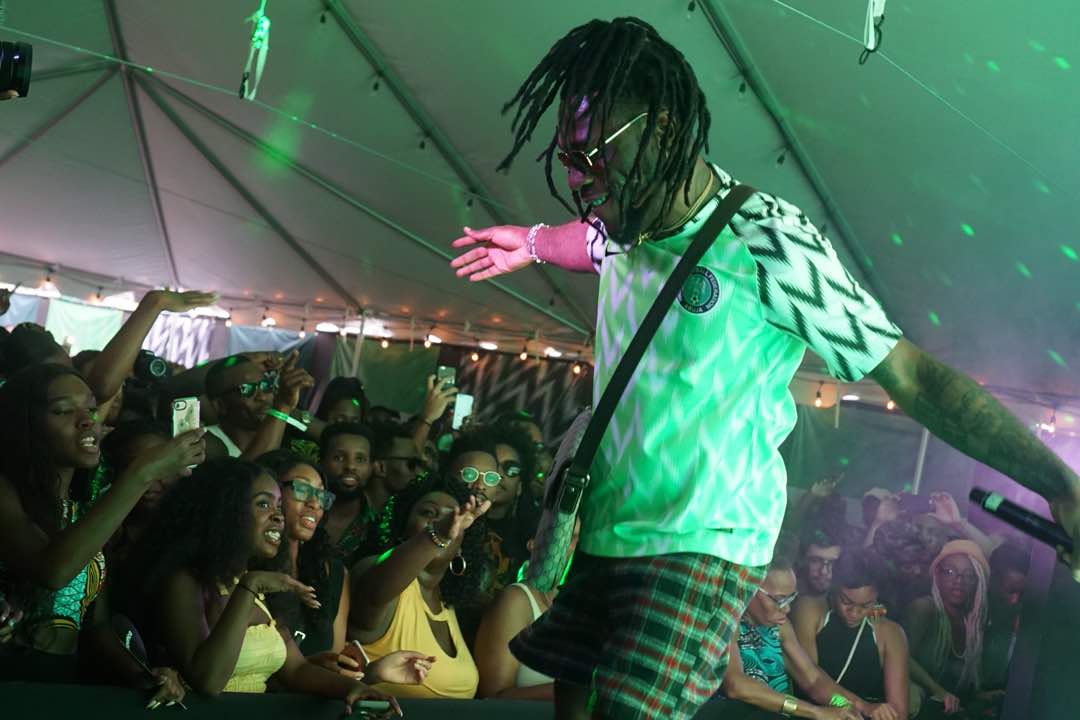 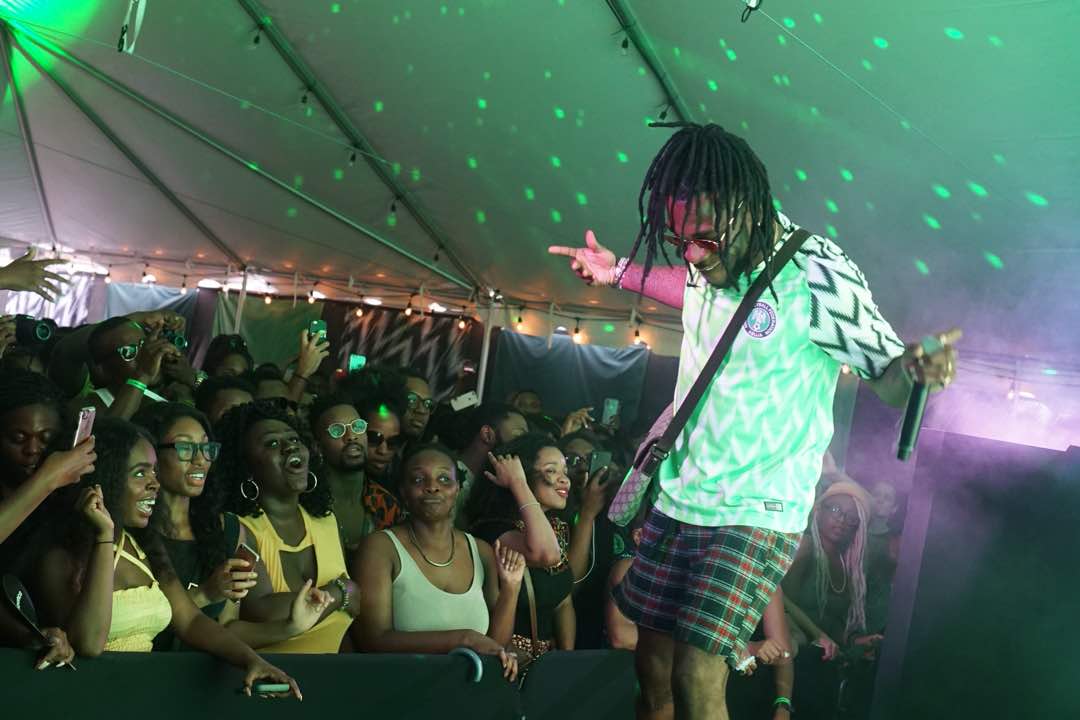 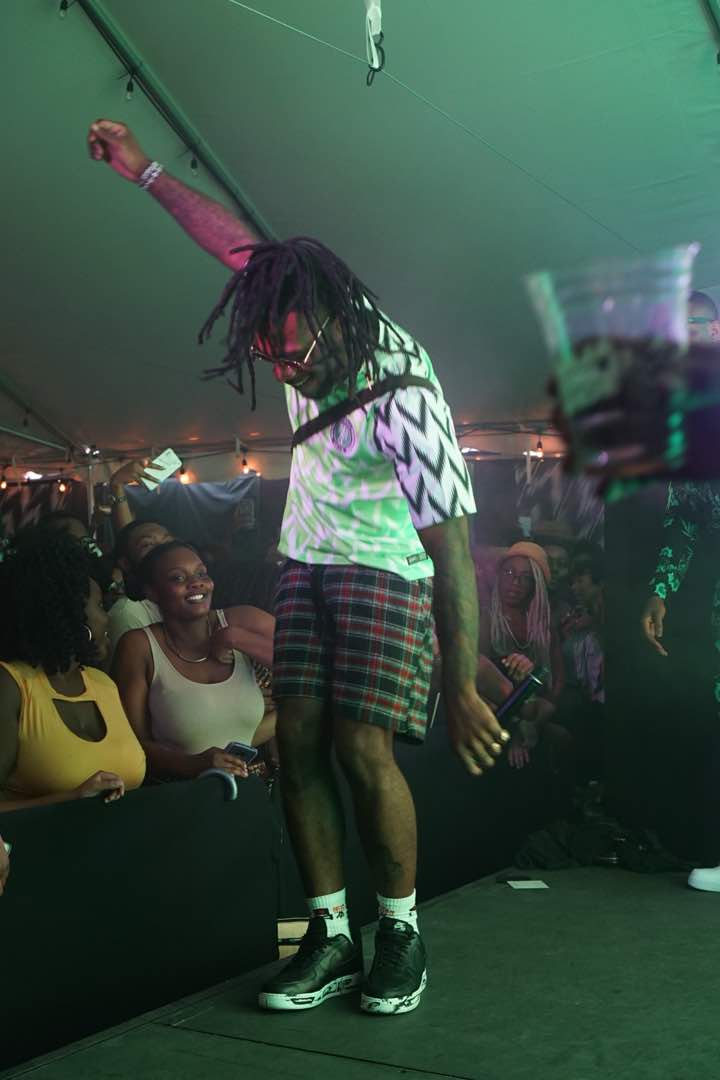 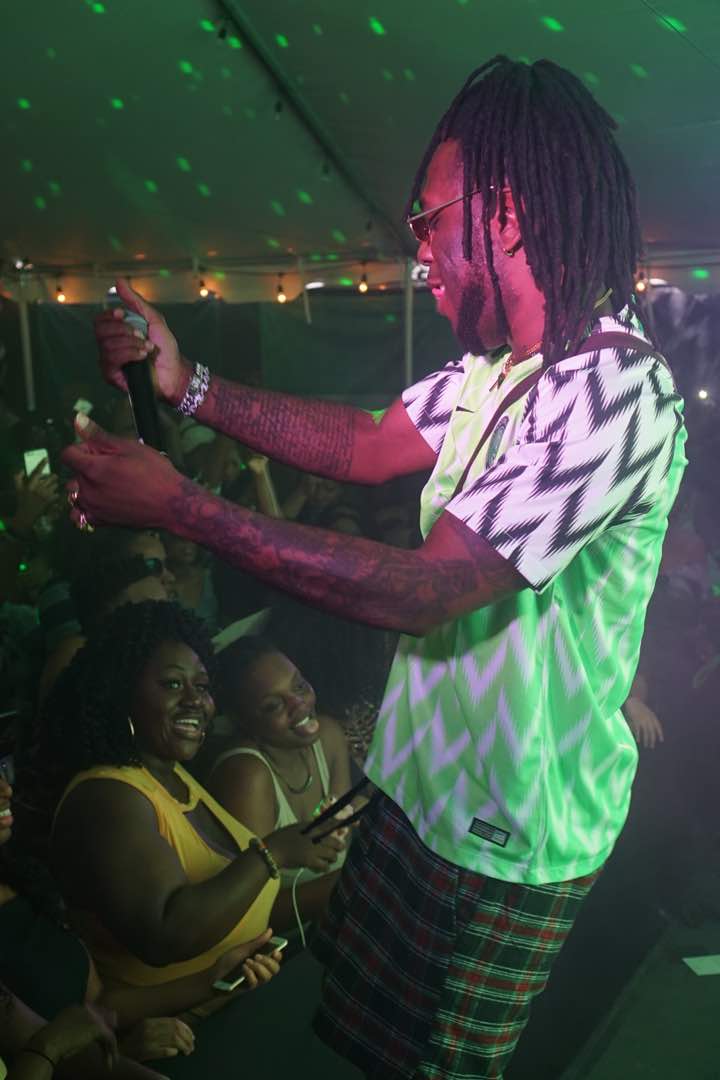 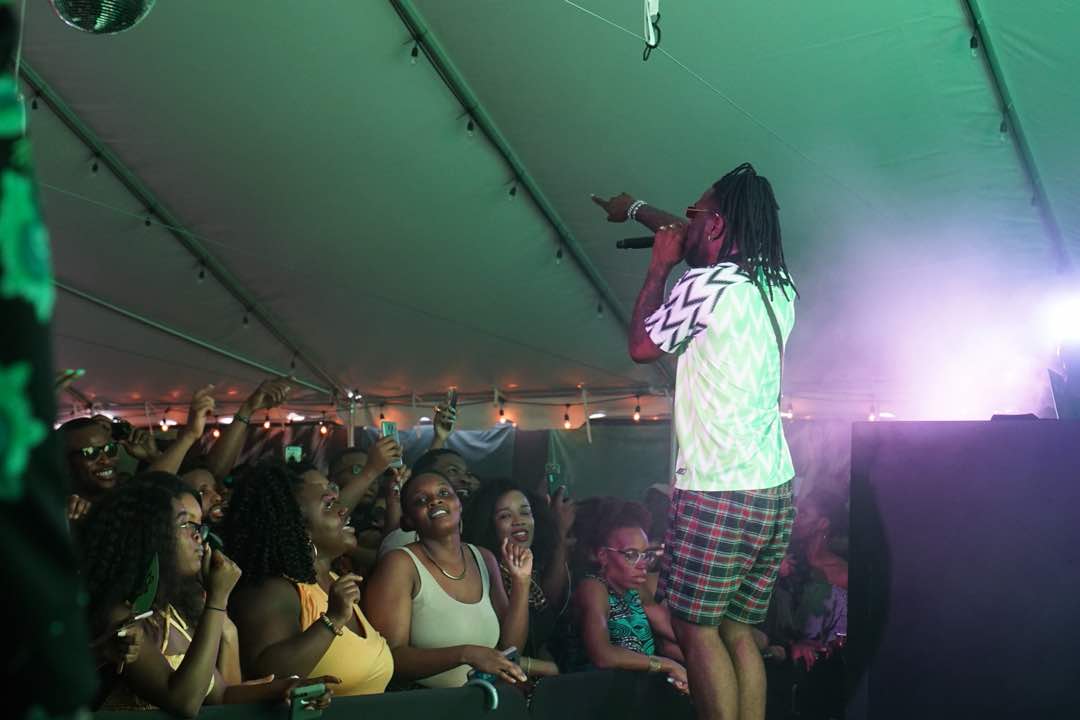 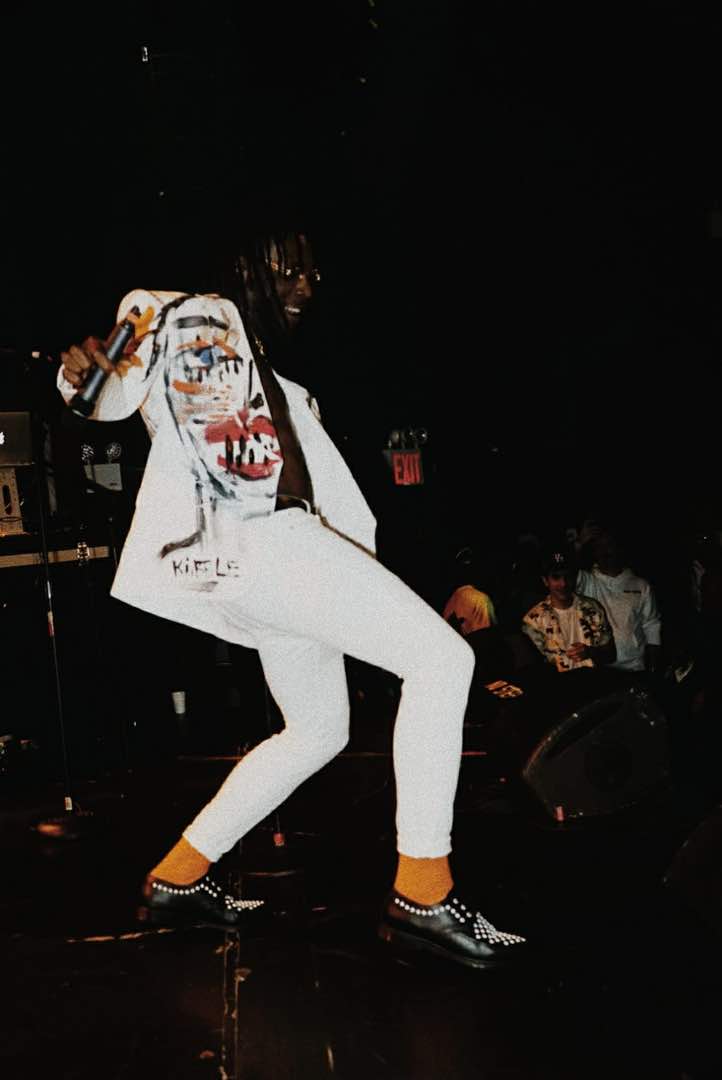 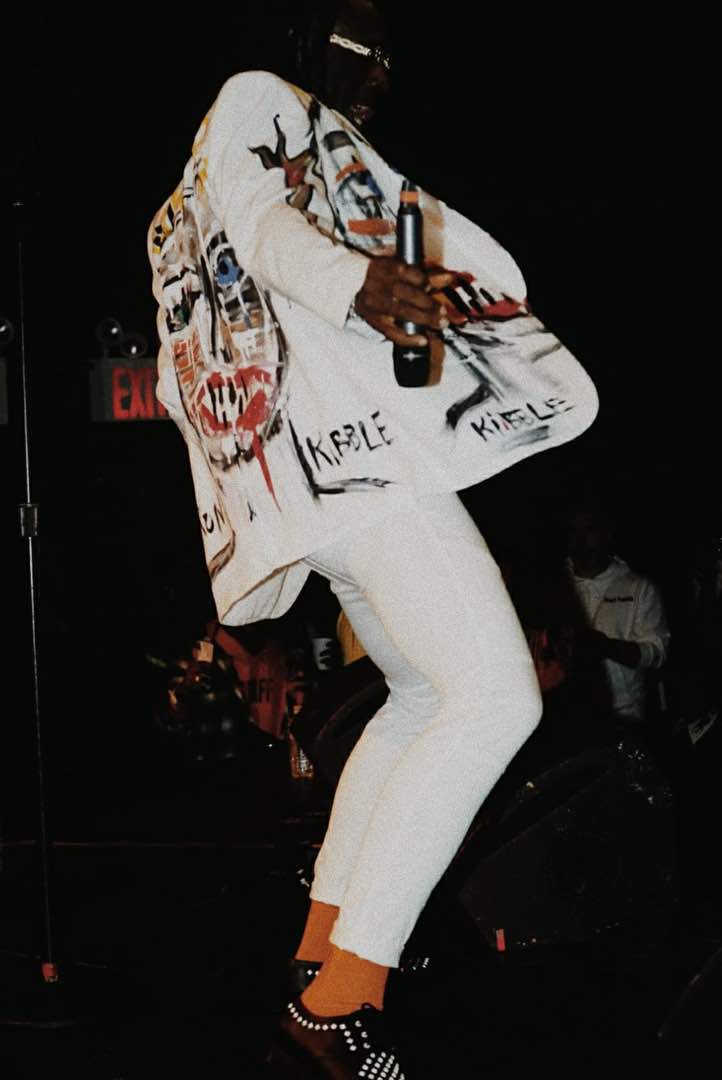 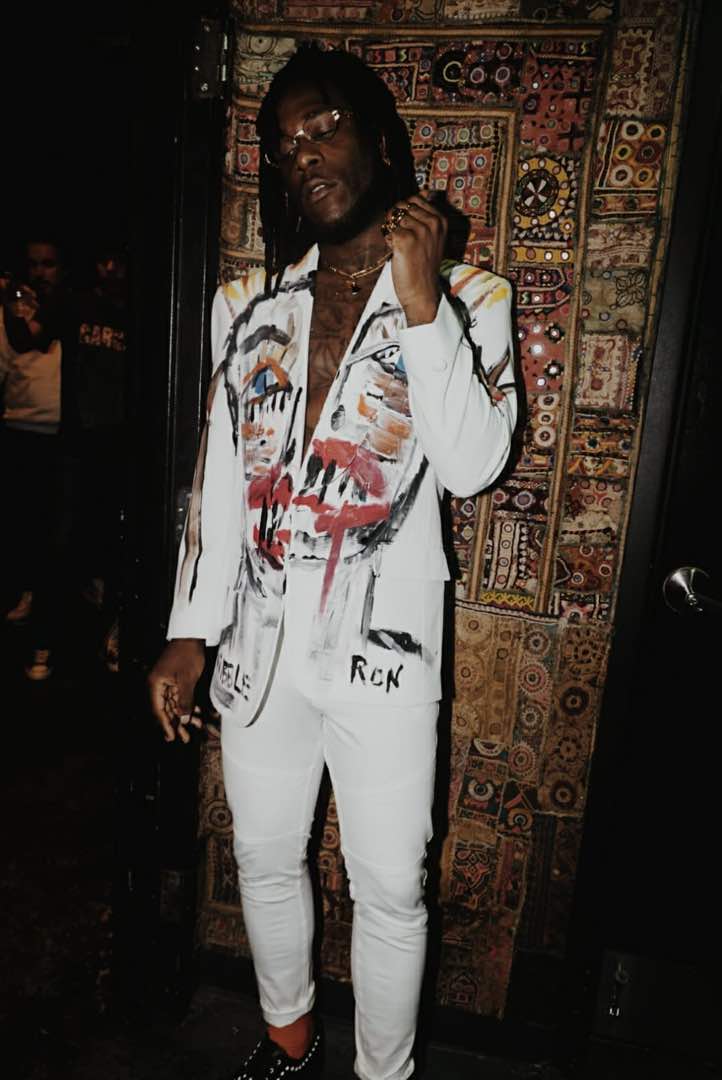 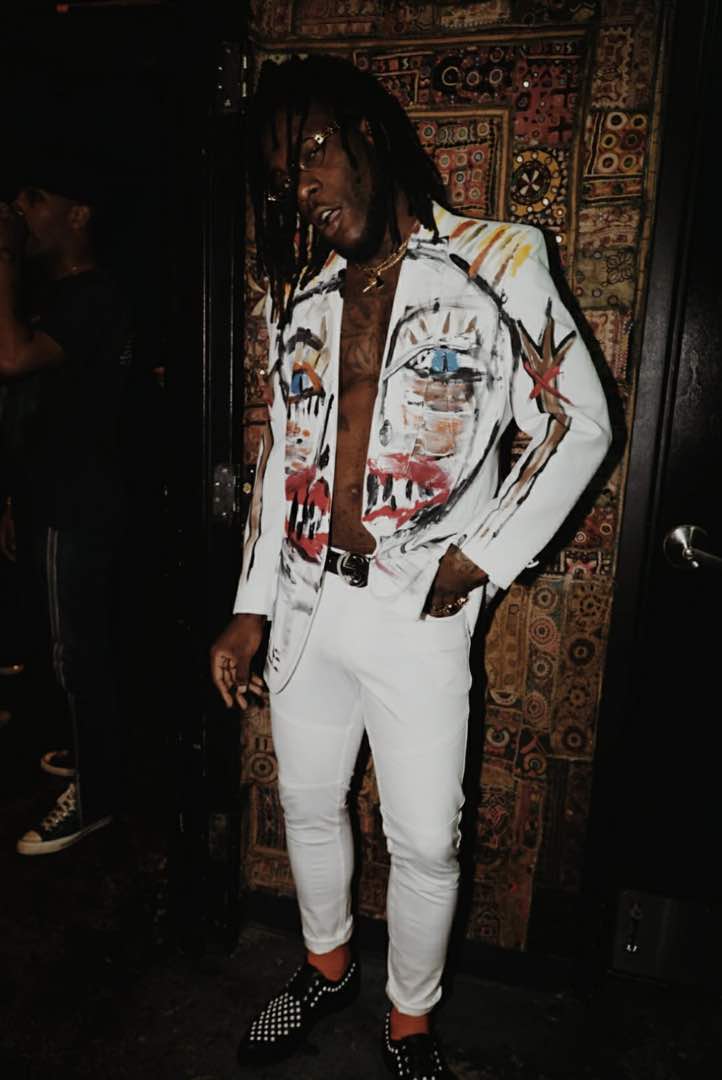 The post [PHOTOS] Burna Boy Kicks Off “Life On The Outside” US Tour In Grand Style appeared first on TooXclusive.