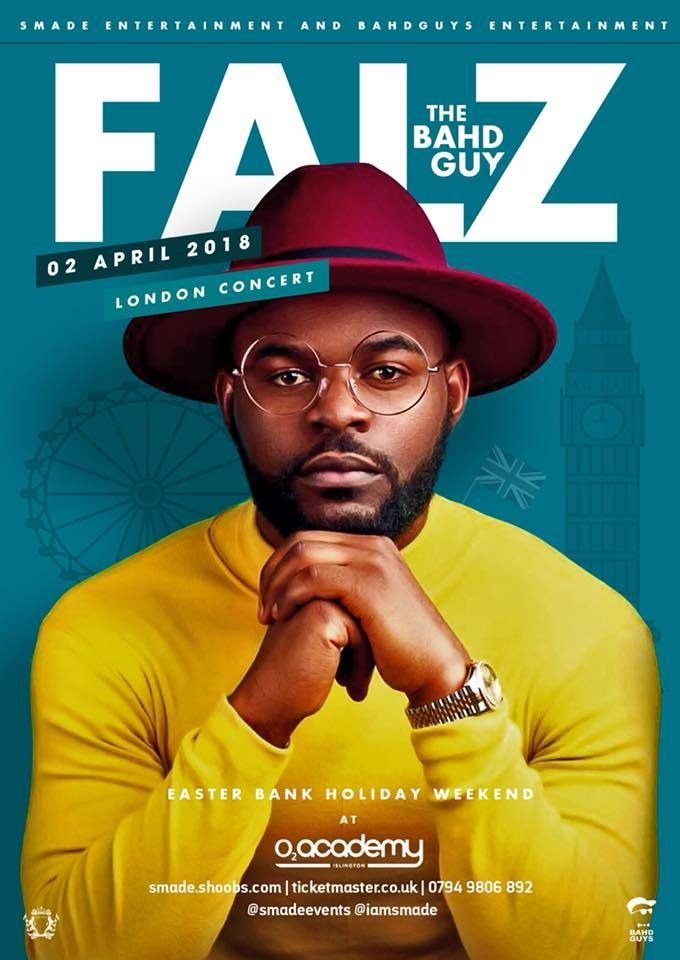 The number 1 Afro-beat promoter in UK, SMADE Entertainment kicks off a concert tour titled Falz The Bahd Guy this Easter in London, starting from March 30th, 2018 and ending on April 2nd, 2018.

SMADE Entertainment is set to deliver another memorable experience as they welcome Falz; taking him to four cities during the tour starting from Newcastle on March 30th, 2018, Manchester on March 31st, 2018, Birmingham on the 1st of April, 2018 and for the first time will be performing at the O2 Academy in Islington, London on the 2nd of April, 2018.

Falz will be performing hit singles, and guests also anticipate the artiste’s over the top comedic skits, along with surprise performances all through the tour. Fans are looking forward to being a part of the historical movement. Tickets are available at smade.shoobs.com

This SMADE event is one to look forward to, as the Falz is set to give them the show of a lifetime. 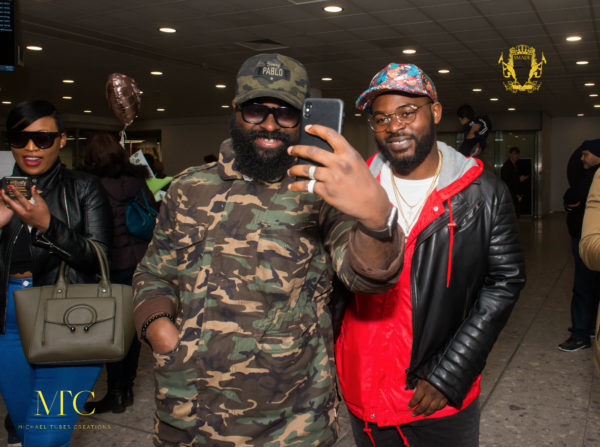 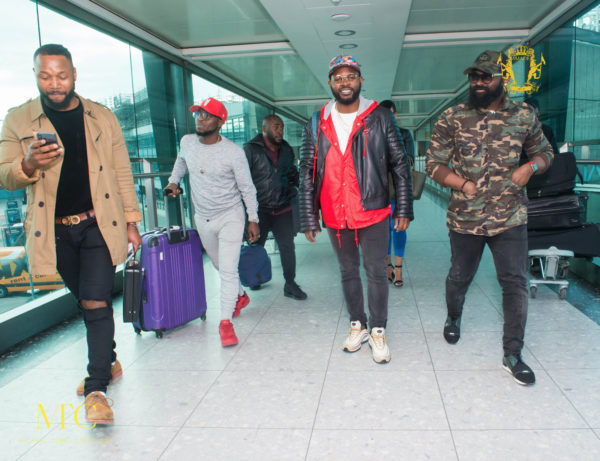 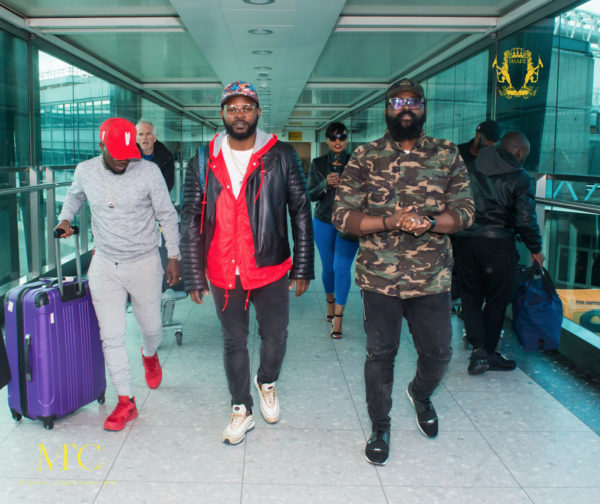 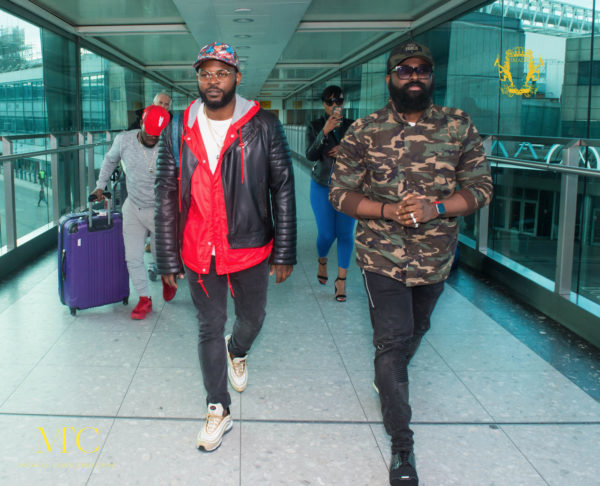 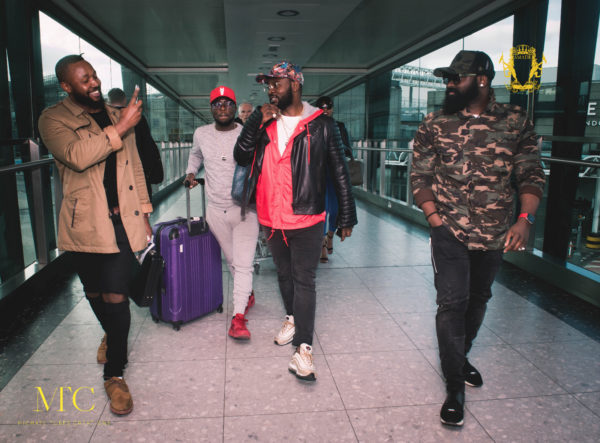 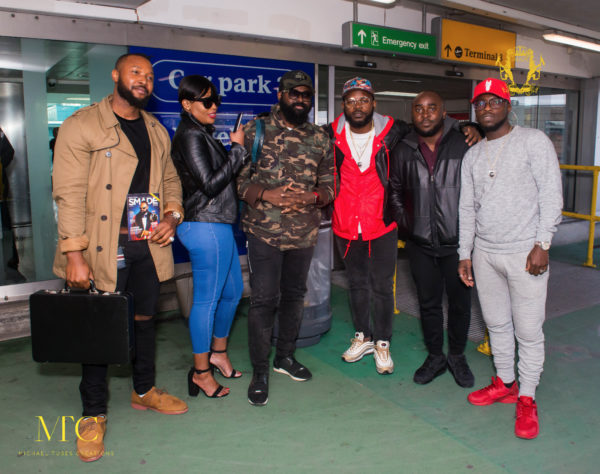 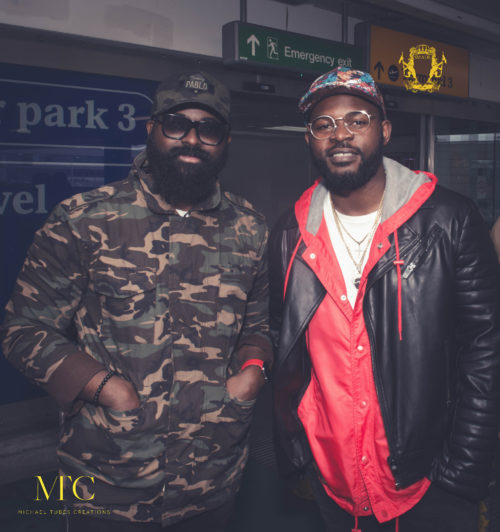 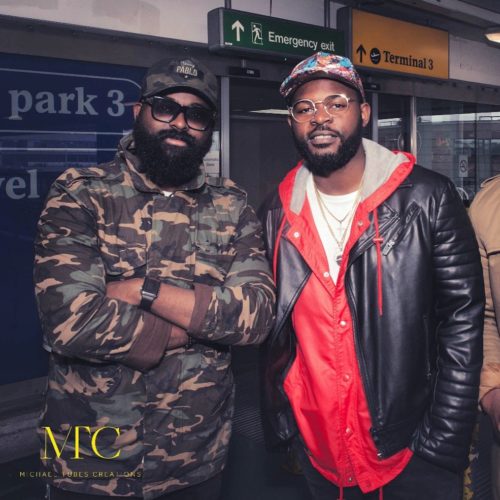 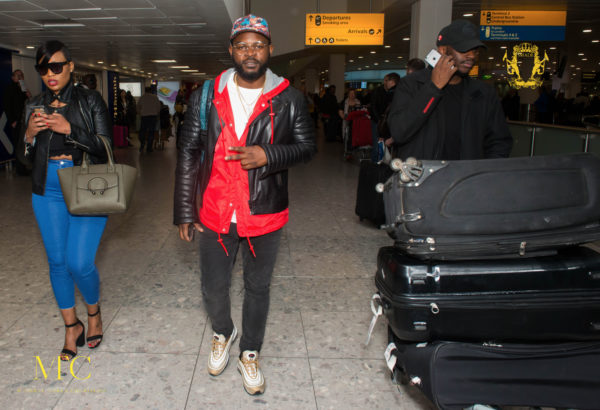 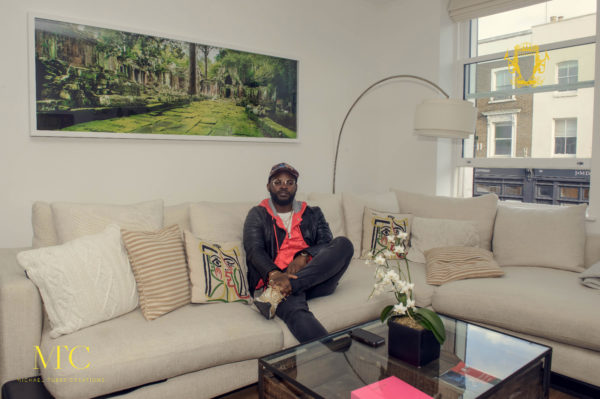