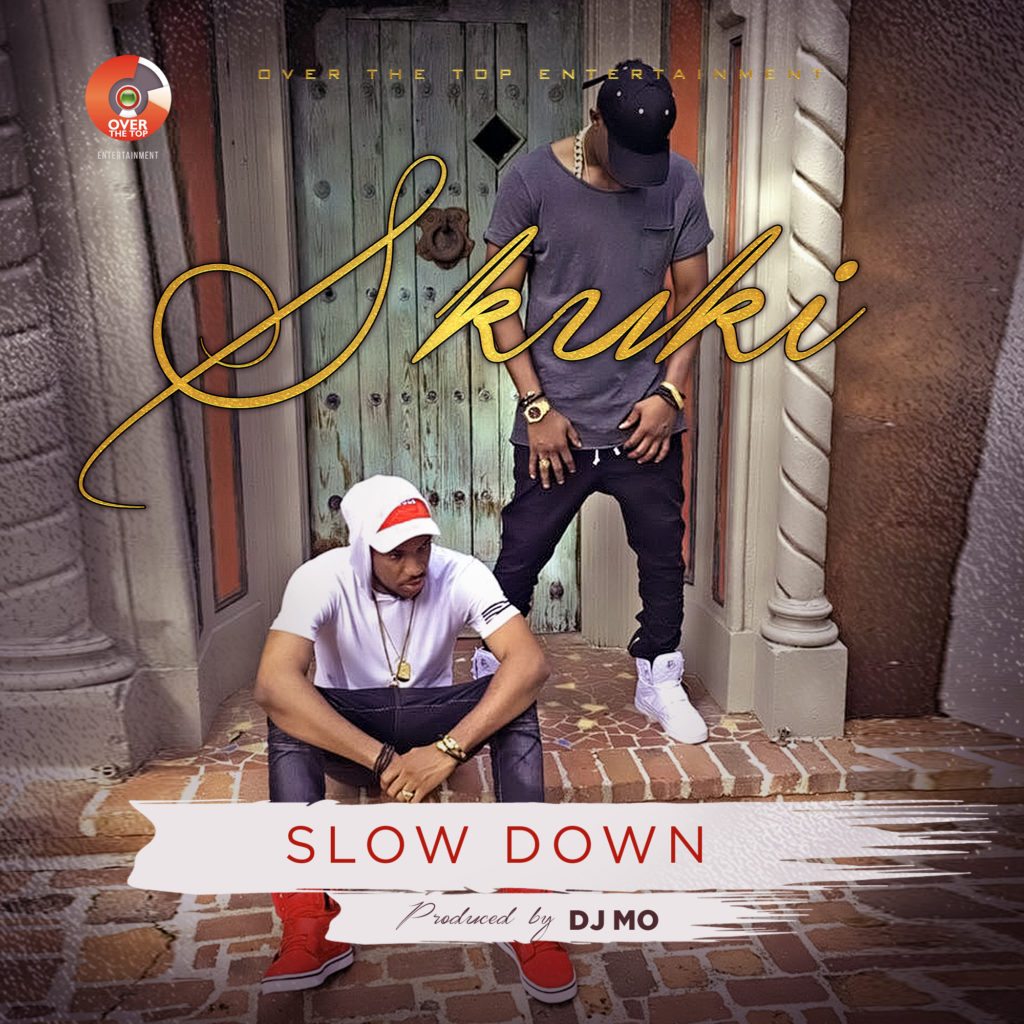 As we await the release of the much anticipated ” Finding Happiness” movie produced by Nollywood superstar actress Efe Irele and Directed by Chris Eneaji, Over The Top Entertainment duo Skuki teamed up with highly rated beat-smith DJ Mo for the official soundtrack of anticipated movie entitled ” Slow Down “
The Dj Mo production is motivating and pleasant at the same time, allowing Skuki’s unique tone to entice and encourage listener. The visuals for ” Slow Down” is expected to hit screens soon, as the Over The Top Entertainment team have already shot the visuals on various location in Miami, Florida
Nigeria skilled twosome hip-jump artist Skuki are in the studio cooking up a new project that will drop in 2018, Fans can expect more new music from the stable of Over The Top Entertainment
Listen & Download Skuki – Slow down (Finding Happiness, Movie Sound Track)