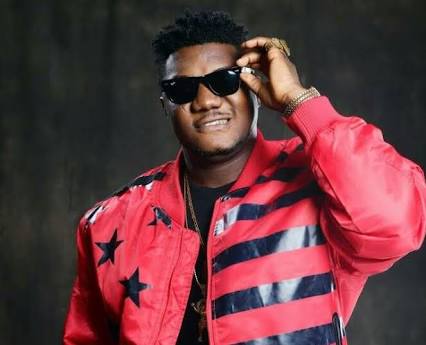 CDQ who is currently getting massive airplay after his latest release titled Aye which features Phyno & Reminisce gets in the news again after losing a gold chain worth millions of Naira.

The chain was snatched at Splendor Hotel in Ado Ekiti when the singer was trying to prevent paparazzi’s from capturing his image.

Hopefully, he might get his chain back.
See video below

Street Credibility Lost: CDQ trying to prevent cameras after his chain was snatched, on Friday, at Splendor Hotel, Ado Ekiti