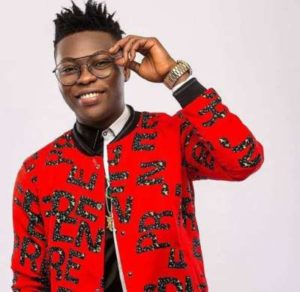 TX news had earlier reported that Reekado Banks has a case with the Police over his failure to show up at an event he had received payment for. The latest development on the story is that the singer refused to show up at the police station despite several invites. His manager and brother, Temi, was arrested and arraigned before a court in Ikeja on the 23rd January, 2018. He was later remanded to the Kirirkiri Maximum Prison but Reekado Banks is still at large. The case has been adjourned until the 19th of February 2018.