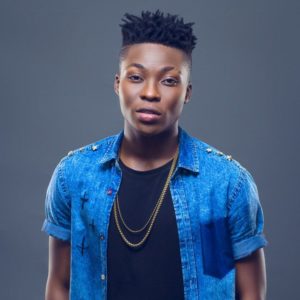 Mavin singer, Reekado Banks  has been dragged to the police station for failing to show up at an event he received 2 million naira for, LIB claims. The report claims the singer collected money (Two Million Naira) to perform at a wedding in Benin City but he failed to show up and this has caused the aggrieved party to drag him to the Police Station. It is said that the situation is currently happening at the Ogba Police Area Command in Lagos.

The report further claims that after the wedding, Uwa Idahosa (an OAP and comedian) who contracted Reekado Banks to perform at the wedding on behalf of the couple demanded a refund but the singer through his manager, Temi said they could only refund 800,000 saying they incurred logistics costs as well.

According to the report, Uwa Idahosa, Reekado Banks’ manager (Temi) and relatives of the couple are at the police station to demand a full refund. The case is currently being looked into by the police.

The post Reekado Banks Arrested For Breach Of Agreement appeared first on tooXclusive.