Pepsi has officially signed on 4 DJs as Pepsi DJ ambassador with a cool campaign tagged “Refresh The Mix”. 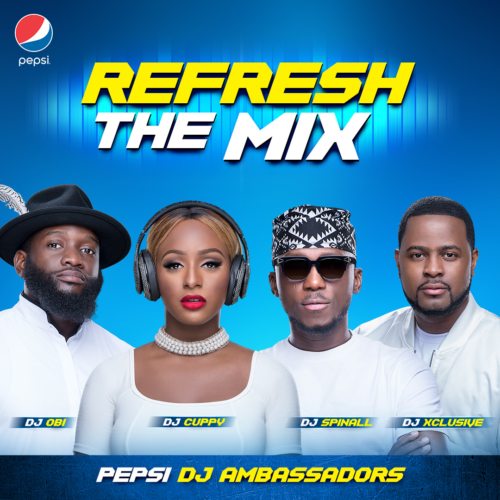 With the Refresh the mix campaign and the signing of the top DJs, brand Pepsi is set to take their music association to another level. 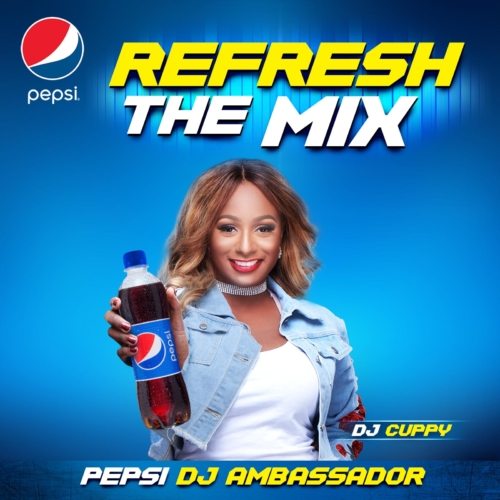 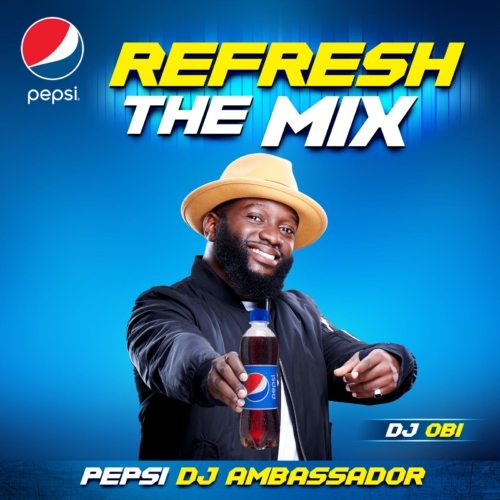 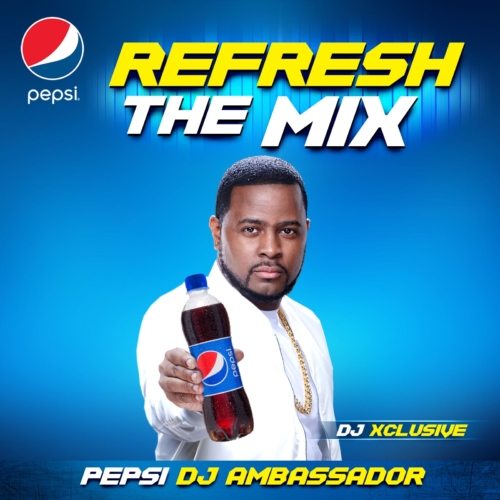 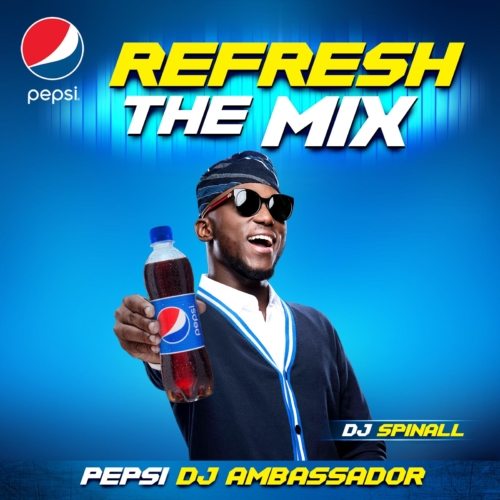 Follow Pepsi Naija on social media to keep up with the movement as things unfold. Its Pepsi Nigeria on facebook and @Pepsi_naija on instagram and twitter. The hashtag is #RefreshTheMix. #PepsiDJAmbassadors. Get set to #REFRESHTHEMIX with Pepsi.