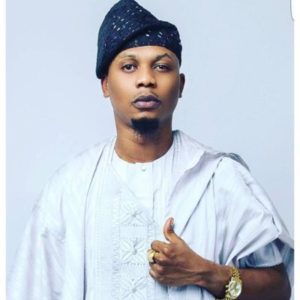 Reminisce has dropped hint that he could be featuring on popular movie director, Kemi Adetiba’s forthcoming movie. The artiste made a post on Instagram showing him reading a script bearing the title,”King Of Boys” and the name of Kemi Adetiba as the story writer. He dropped a teasing caption for the post and it read, “@kingofboysmovie#TheKingIsComing”