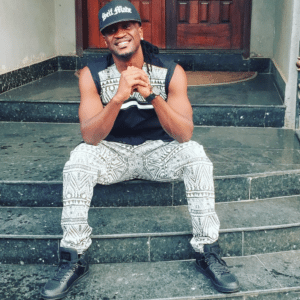 One half of the defunct PSquare music group, Rudeboy, stated during an interview with HipTV, that his fans should not expect and album from him this year.

The singer whose latest single titled ‘Somebody Baby’, has been enjoying increasing airplay, stated that his plan is to continue to release singles at intervals. He went on to say that he is working towards dropping his debut solo album next year instead.

“Please don’t expect an album from me this year”- @rudeboypsquare