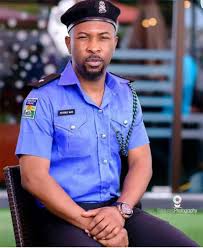 The rapper shared the letter of conferment of honour he received from the organisation which appreciates people of integrity, on his Instagram page. The letter states that “the status of prize for Integrity in Arts, be awarded to Mr. Michael Ugochukwu Stephens” (aka Ruggedman).

Ruggedman is known for his stance for integrity and justice, which forms a core part of his music. The rapper has severally been involved in social issues where he spoke for justice and equality, such acts earned him the recent recognition  he received – Africa Integrity Prize.