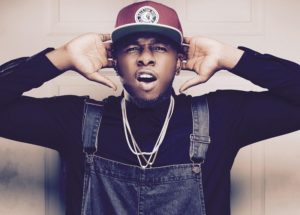 Following the report that Eric Many Records filed a court case against Runtown; the singer and his brother have made social media reactions.

It was earlier reported that Runtown has been dragged to court by his label, Eric Many Records, over breach of contract agreement. The singer has now come out on social media to react to the story. Runtown dropped a Twitter post which carried what seems to be a subtle shade aimed at his label owner, Okwudili.

Runtown’s brother was more direct about his attack on the owner of Eric Many Records in his social media post. He made a statement, although without mentioning names, suggesting that Okwudili failed in business and has now decided to ‘sink his claws permanently in his brother’s business.’