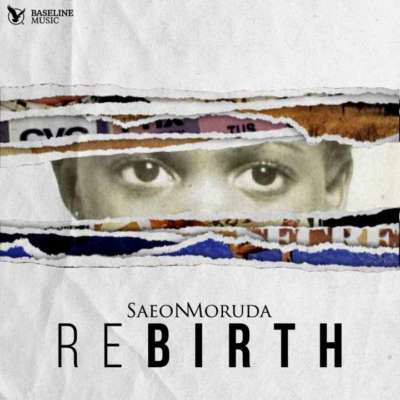 Saeon Moruda – Rebirth. Nigeria’s leading songwriter/rapper/singer/ SAEON MORUDA has released the highly anticipated single ‘Rebirth’ – a brand new song from her upcoming mixtape – Birth of the #BoyChick set to be released this year.

“Rebirth” – which was produced by DWill – is available now at all DSPs and streaming services.

Popularly known for hit singles ‘De Be’ and ‘Boogie Down’ featuring WizKid, the #BoyChick is set to raise the bar and thrill fans with her new sound which projects a new persona they are yet to discover.

The track which follows her brief absence from the industry following personal challenges tells a story of resilience and the believe in a higher purpose.

In addition, fans will be treated to a brand-new music video with the single title ‘Rebirth’ a film by Kelechi Okoro, featuring SAEON MORUDA, Darnell Twinn and Candice Joy. It was produced by SAEON MORUDA, Kelechi Okoro and edited by Fiyin Bakare and Panache.