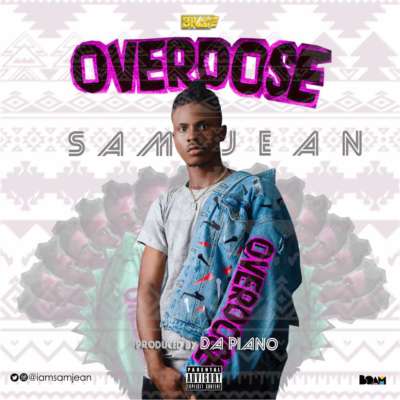 Samjean started his music career in 2010 as a singer and drummer in his church choir. He went to Yaba College of Technology were he obtained a degree in Surveying and Geoinformatics.

After a long wait, working on his craft, Samjean teams up with ace producer, Dapiano to make this addictive jam titled “OVERDOSE”.