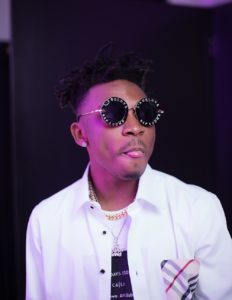 Singer, Mayorkun was drawn into a trade of shades on social media by one of his followers who commented on one of Mayorkun’s posts, shading the singer by comparing his facial look to beans. Mayorkun was in no moo to let it slide so he responded with a shade of his own. 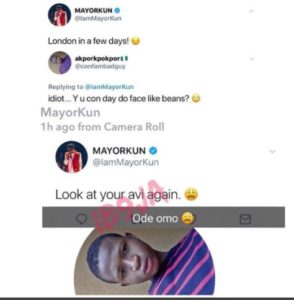