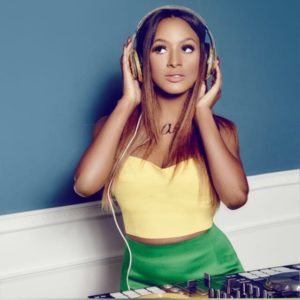 DJ CUPPY TEACHING THE FRENCH ?? PRESIDENT AND SENEGALESE ?? PRESIDENT HOW TO DJ in Dakar today… Such simplicity… pic.twitter.com/zSH9MrJJTh

The post See What DJ Cuppy Did To President Of France & President Of Senegal || WATCH appeared first on tooXclusive.