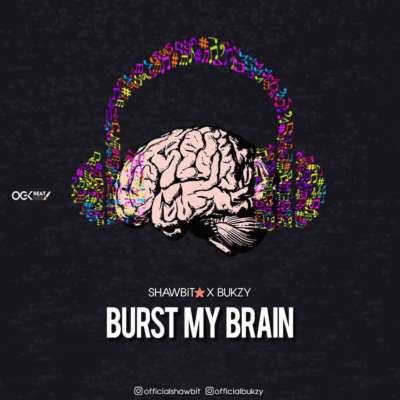 Nigerian born producer Adeboye Segun popularly known as ShawBiT makes his grand debut into the singing scene, a producer who have dominated the underground scenes in the Nigerian music industry for a while now got his widespread recognition and critical acclaim for his production on variety of notable artists songs.

ShawBiT is here with an amazing song which features female songstress Bukzy and this piece will surely blow your mind. Enjoy Burst My Brain by ShawBiT ft Bukzy.