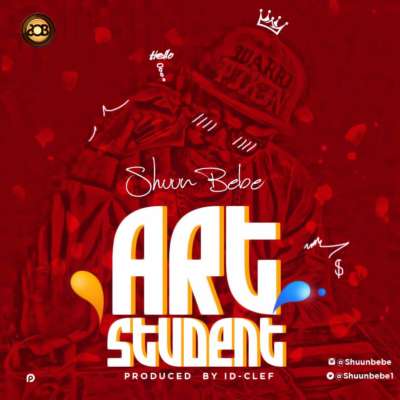 The Who You Help Crooner Shuun Bebe Popularly Known as The Pride Of The South has never stopped putting Warri on the map. While #ShakuShaku dance is taking over real Fast; Shuun Bebe comes with another banger “Art Student” alternating Olamide’s Science Student.
Shuun Bebe is known for addressing socio-political issues as he once did in his famous single “Who You Help”
Shuun Bebe wants you to dance and at the same time as a true Warri Boy he addressed pressing Warri issues using his music.