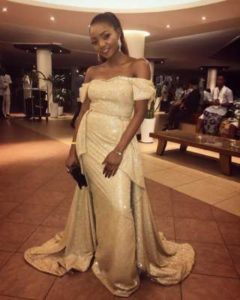 X3M music signee, Simi step out as the bridesmaid to her mum who recently got married for the second time. The singer’s mum has been a single mum since Simi was 9. Simi’s mum found love in the arms of her husband and they decided to cement their relationship by getting married, with Simi supporting her mum and playing the role of bridesmaid.

The post Simi Steps Out As Bridesmaid At Her Mum’s Wedding Ceremony || WATCH appeared first on tooXclusive.