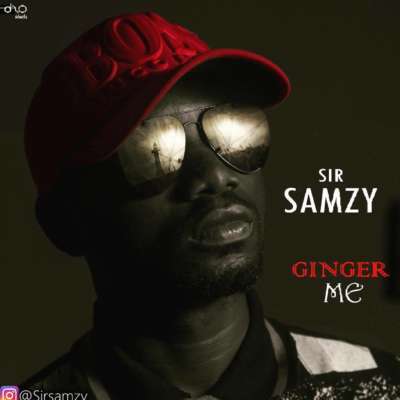 Sir-samzy popularly called is a talented singer, writer, composer and a very versatile artist. With a Bsc in Economics. Sir-samzy was on a track  “Mo popular” which gained massive air play 2016 and last year.

Now sir Samzy is back on solo with a banging hit called GINGER ME. With a lot of message with good lyrics which he ft ditweeny one of the finest and youngest producer. With too much request for the visuals, sir Samzy shot the video last year which was latter released last week. Listen, watch & enjoy Ginger me which has a dope sound and tune

The post Sir-samzy – Ginger Me appeared first on tooXclusive.