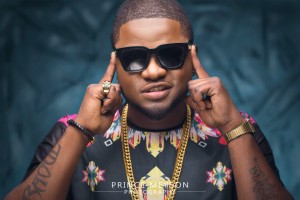 A mild argument broke out between Skales and a certain @solemngee on twitter. The twitter user urged Skales to accept that Wizkid is his boss and the singer responded with a tweet that contained praises for Wizkid but @solemngee would not have it. He further challenged Skales. He accused him of being jealous of Wizkid’s success and stated that only a collaboration will “confuse” him… Do you agree that Skales is jealous of Wizkid? Share your thoughts below. 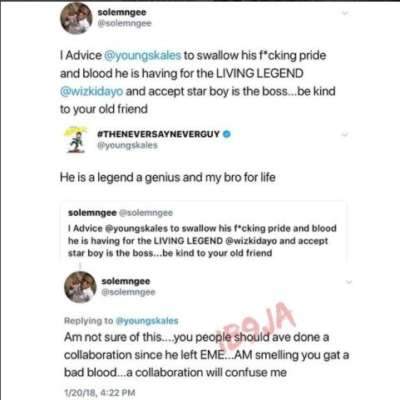