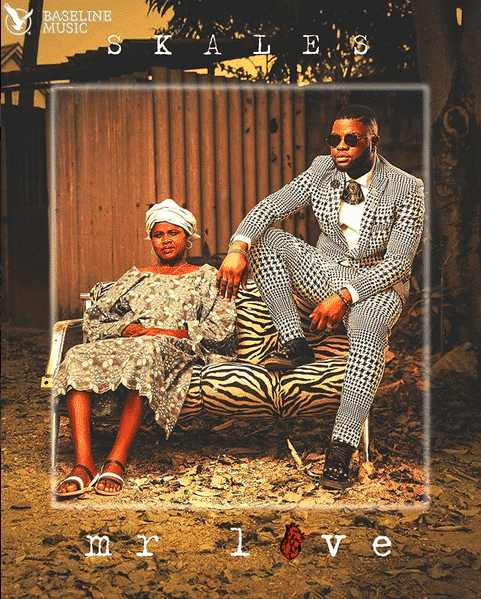 Skales’ latest project has otherwise been dubbed ‘a compilation of love stories told in different languages and styles’. He attributes inspiration for this music project to his mum, who according to him, was his first experience of true and unconditional love. The Love album therefore is a personal reflection of love, both in concept and context, at different pivots of his life.

The album “Mr Love” will be Skales’ fourth studio album, and while Skales already has an impressive record of music features with artistes all over Africa, he exemplifies that feat on the Love album where he enlisted industry colleagues across regions and class to help him tell his story of love.

With production from some of his favourite producers to include Chopstix, Echo, Pimp, T.U.C, Egarboi and Princeton, the Love album is complemented with the vibes of music sensations such as Tiwa Savage, Cassper Nyovest, Phyno, Sarkodie, Vanessa Mdee, Aramide, Teni, Harmonize, Mr Vegas, Saeon, Jody, Afro B and Neza.

“Mr Love” will be released officially on June 19 to all digital stores and music streaming platforms. 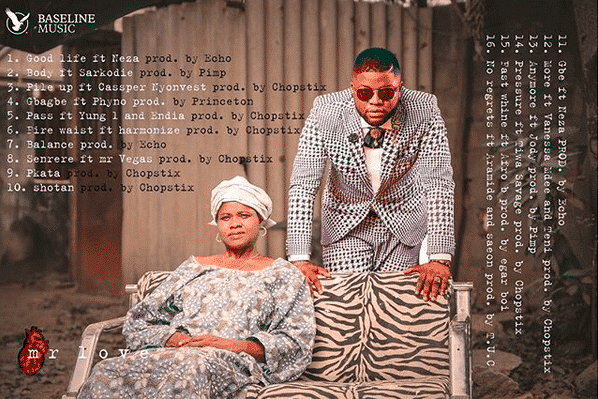