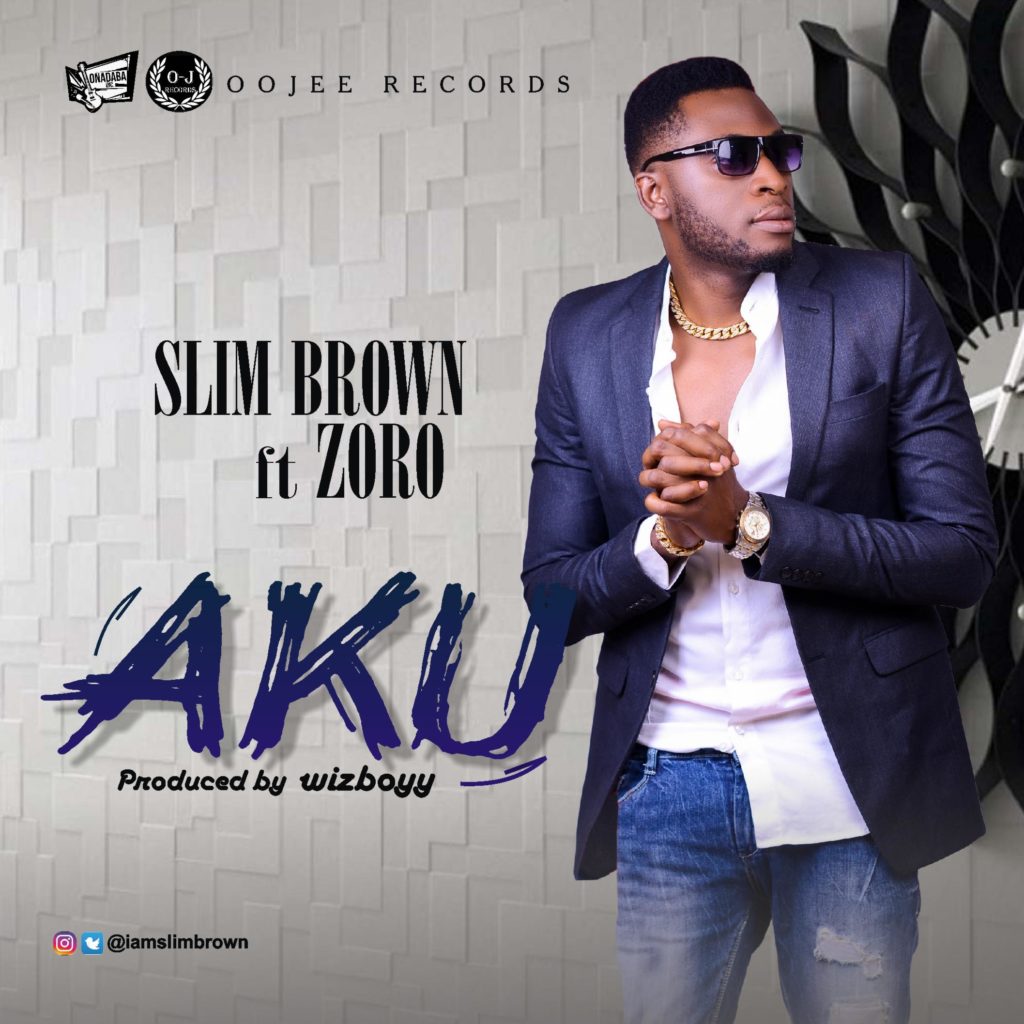 Slim Brown collaborates with Zoro to bring us this smooth high life tune which is guaranteed to be a hit. Slim Brown who has been quite for a while after his collaboration with the five star front man Kcee on the song titled Dance Kele makes a come back with this banger.

This song is produced by Wizboyy and released under the OOJEE Records print. Listen and enjoy!