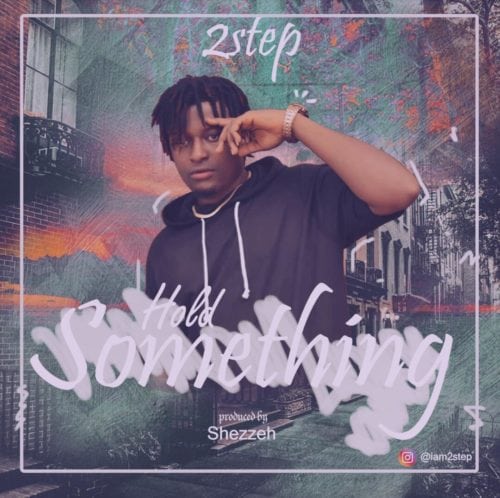 2step is back after the release and success of his single Diva which is still making wave everywhere. Now 2Step  decided to bless us with a club banger produced by Shezzeh  titled Hold Something,  from the title of the song,  You should already know the Song will rock any dance floor..   You can follow him on IG @iam2step
Download and enjoy.

The post [Song] 2step – “Hold Something” appeared first on TooXclusive.