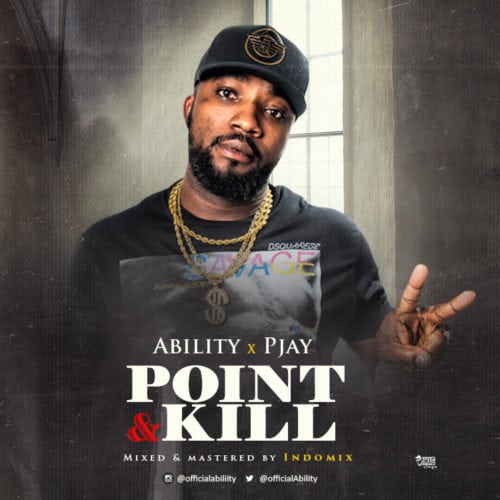 Ability returns with a massive dancehall Record ” Point and Kill ” inspired by the Nigerian Ladies. The Afropop /Dancehall singer teams up with seasoned  producer Pjay.
‘Point and Kill’ is Ability’s follow up single to his smashing track ‘Naija My People’, which made music executives in the industry dub him as a talent to watch out for this year.
Point and Kill was mixed and mastered by the veteran Indomix.
DOWNLOAD MP3
Ability can be reached on his Twitter @OfficialAbility and IG @Officialabiliity