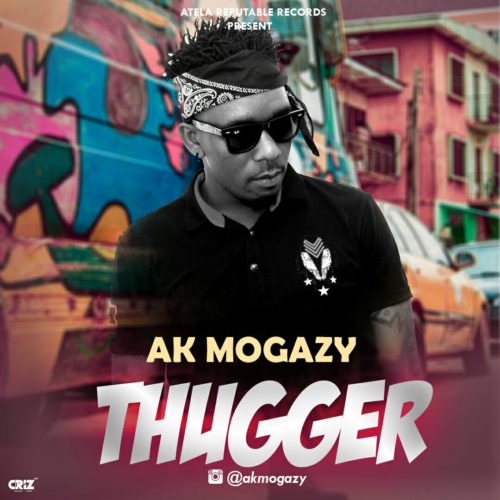 Ak Mogazy is a talented and versatile artist, He came a while back with his hit single tittle Shope Feat Terry G.
After a long silence, AK Mogazy surfaces with this new record he is back again with another titled Thugger which has become popular demand and a club banger.
Thugger is one record that would definitely be a playlist favourite.
Enjoy below and share your thought.