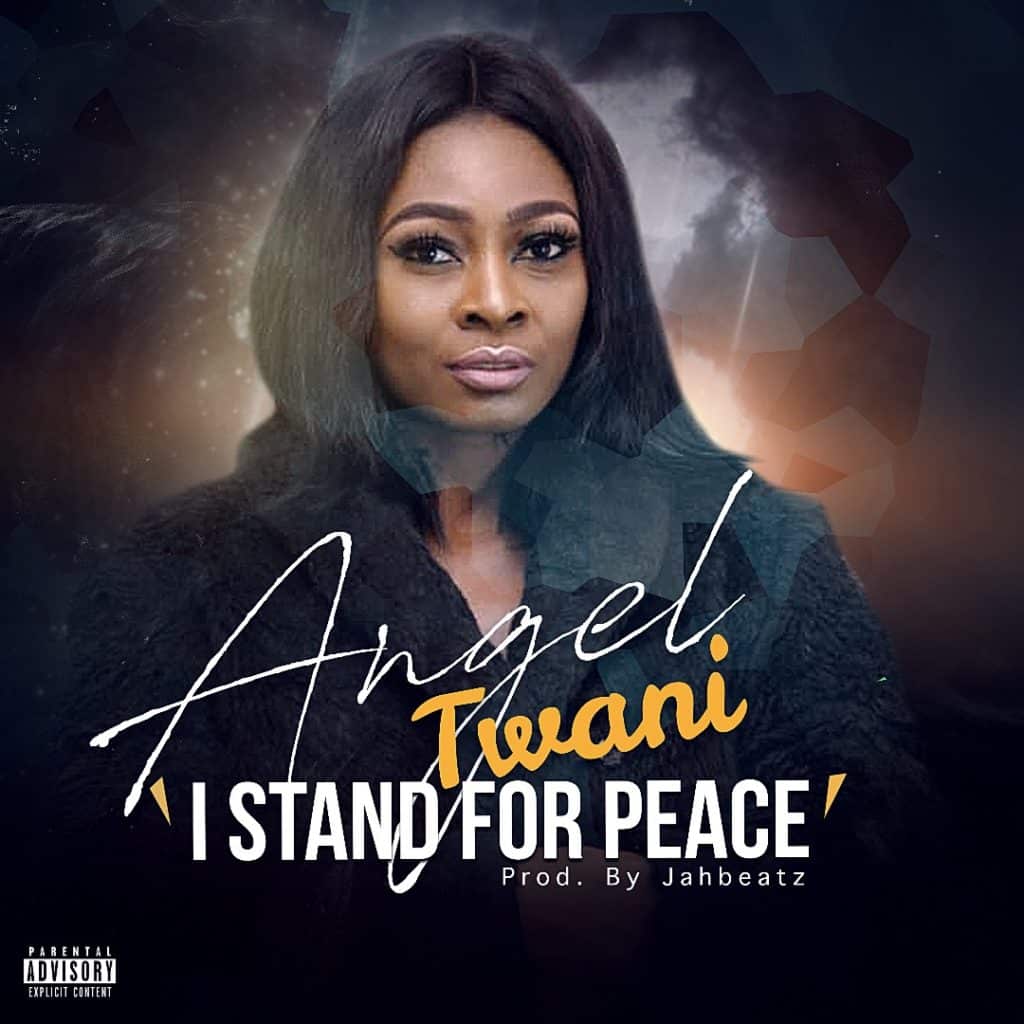 Afro-pop singer, songwriter/entrepreneur Angel Twani marks her birthday by gifting Nigerians with a new single titled – *I STAND FOR PEACE* produced by Jahbeatz, @iam_jahbwai a music producer behind many hits.

The very touching song which contains a relaxing instrumentation and strong lyrics challenging Nigerians to live in peace and unity as we approach another season of general elections, is part of the ongoing plans for her upcoming Peace Building Initiative Project that will take place in Abuja and other parts of the country later on in the year.

The post [Song] Angel Twani – “I Stand For Peace” appeared first on TooXclusive.