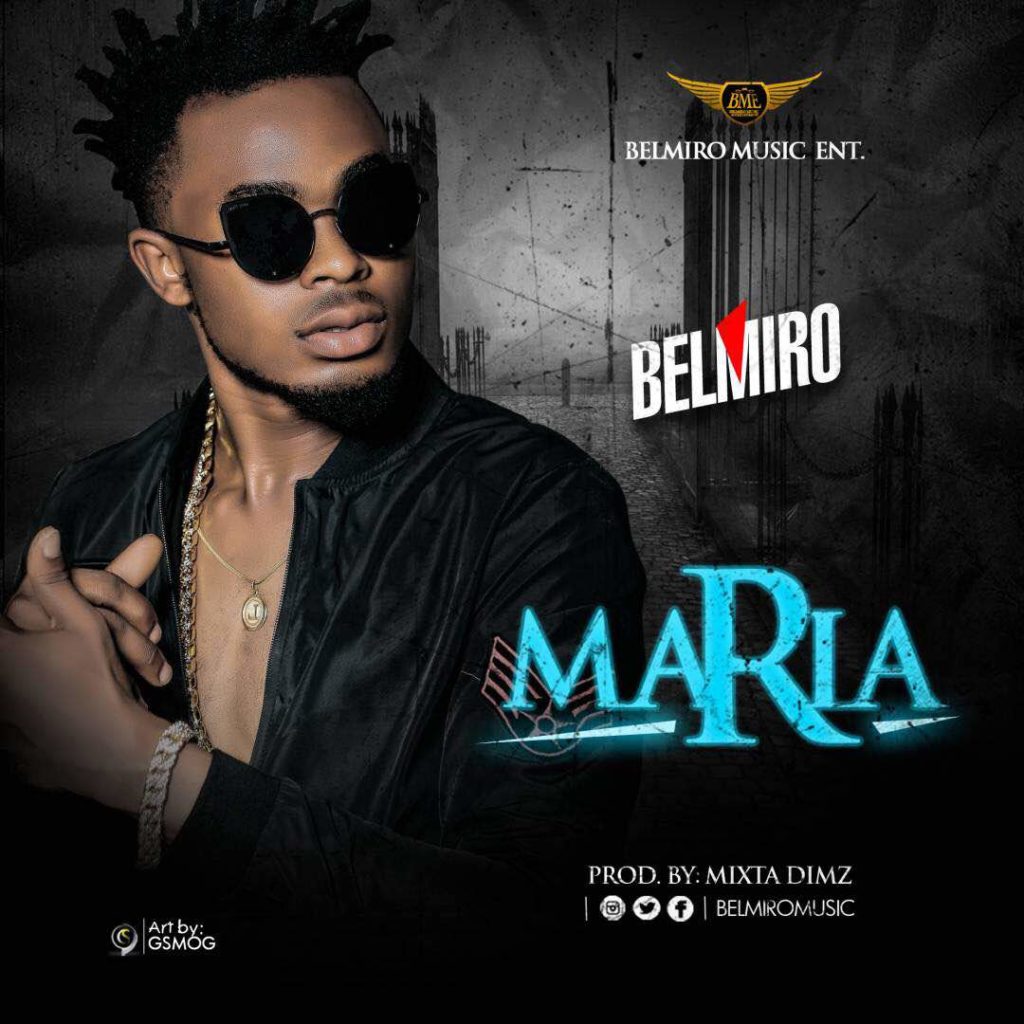 BME is proud to present fast rising artiste BELMIRO, in new single titled ‘MARIA’
Singer and songwriter BELMIRO is a maverick in his own genre, with nice melody, catchy story lines from personal experiences ,he pours his heart out , as a fan once describes his  tune as “Its music from the heart that hits you right between the eyes.”
The song depicts emotions and love infused on a soft groovy beat produced by Mixta DIMS.
Belmiro – “Maria”
Connect with him on
Twitter @belmiromusic
Instagram @belmiromusic
Facebook : belmiromusic
You can also join the conversation on twitter : Maria_BME