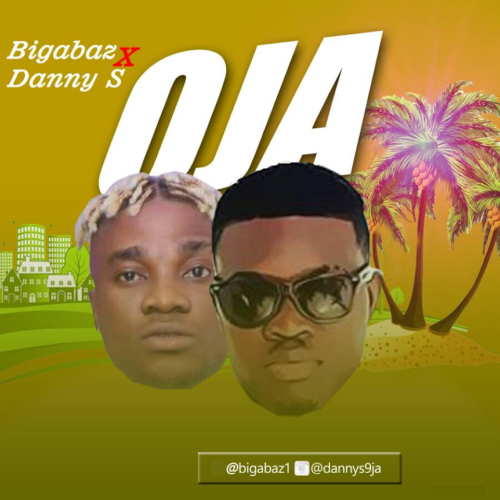 After serving us with the official music video of Loaded, which was produced by Berry, fast rising talented act Bigabaz surface with brand new street banger entitled OJA.

This fresh tune by Bigabaz features Ege (dribble) crooner Danny S. Oja is another big thing in the music industry with the trending shaku shaku riddim that will make you leave it on repeat.

Oja by Bigabaz was produced by Drum Phase.