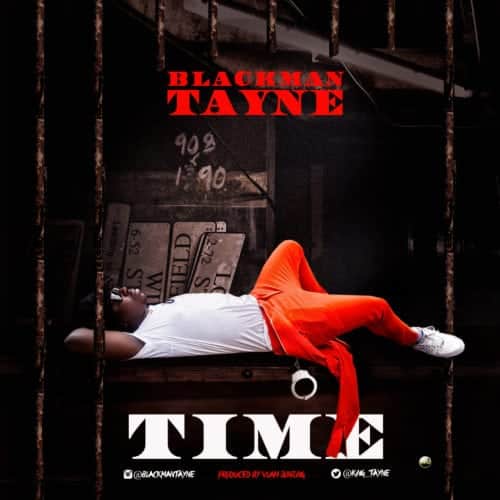 Now the name Blackman Tayne is no longer new in the music industry, he has been known for putting out classy and content filled sounds. He has however come stronger and this time with a new song which is his second single this year titled TIME.

The content and the whole idea behind this new song is creative and a masterpiece. Kindly download and enjoy this brand new single which was produced by his old and longtime producer Vlam Jonzing.