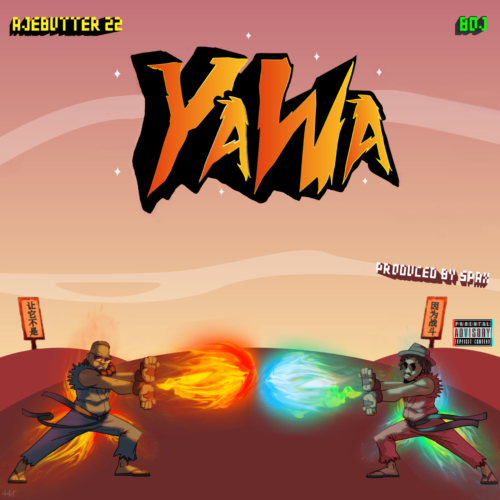 Alternative music seems to be popping heavy right now and this gets more evident as Boj and Ajebutter22 join forces to work on a compilation which should be out later in the year. Lets not forget that both acts released independent albums in 2017 titled Magic & What Happens in Lagos, respectively.

In respect to this, both acts begin the new project by ushering in the masterpiece titled Yawa.  Yawa is the first piece off the soon to be released project.

Produced by Spaxx, this might just go on to be a chart topper in weeks to come. Get your headsets and bang on it below. Don’t forget to share your thoughts.

Sey we no dey smoke bana