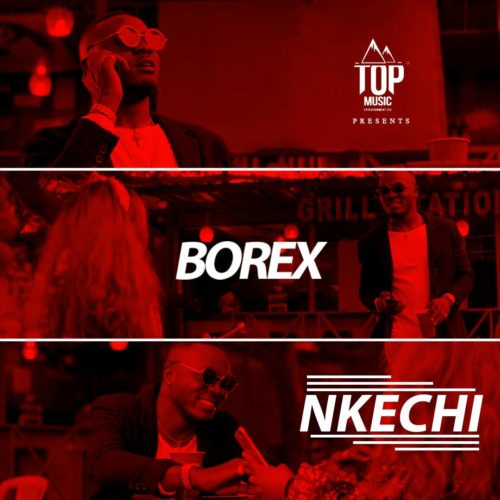 Top Music Ent Ltd @Topmusic_ent presents the video for Borex (@Iamborex) “s “Oshey Baby”, Shot in location Dubai, The song released a couple of weeks ago has been well received by his ever growing fan base and community both in Nigeria and the diaspora .
Borex’s next single “Nkechi”  also deserves some accolades, already streaming on all distribution stores, the song is already touted as his next hit single.
‘”Nkechi” Video feat. @Charles_Okocha drops soon, Audio available on itunes and all other streaming sites”.
Oh My Gosh, Its Top Music!!!!!
DOWNLOAD MP3