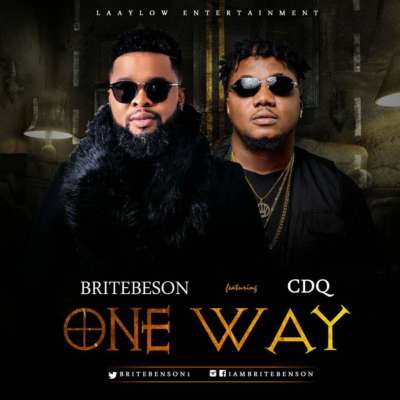 After the succesful drop of his hit single “Slay Mama‘. Brite benson is here with a new shaku shaku song which he titled “One Way” and feature Werey Yo crooner “CDQ“, this is another hit track of the year from Brite Benson…. Download, Listen and Share.. ITS LAAYLOW ENTERTAINMENT.