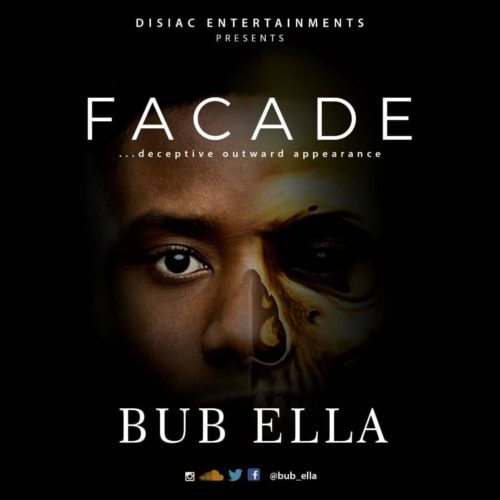 DISIAC Entertainment proudly presents sensational singer ‘BUB ELLA’ (Chidiebube Emmanuella).
The soft-spoken talent from Imo State grew up in Lagos, in a music-loving home where everyone was involved in music & played some instrument. She co-started a music group called ‘Revelations’.
Bub Ella possesses a voice as subtle as a nightingale, an art she has nurtured through the years whilst taking influences from world class singers Beyonce, Sia, Tiwa Savage & Simi.
Her music espouses love, her hopes & her pains. She’s a profound song writer who plays the piano and the guitar. Listening to her debut single FACADE would no doubt make you realize she’s got something. Enjoy!