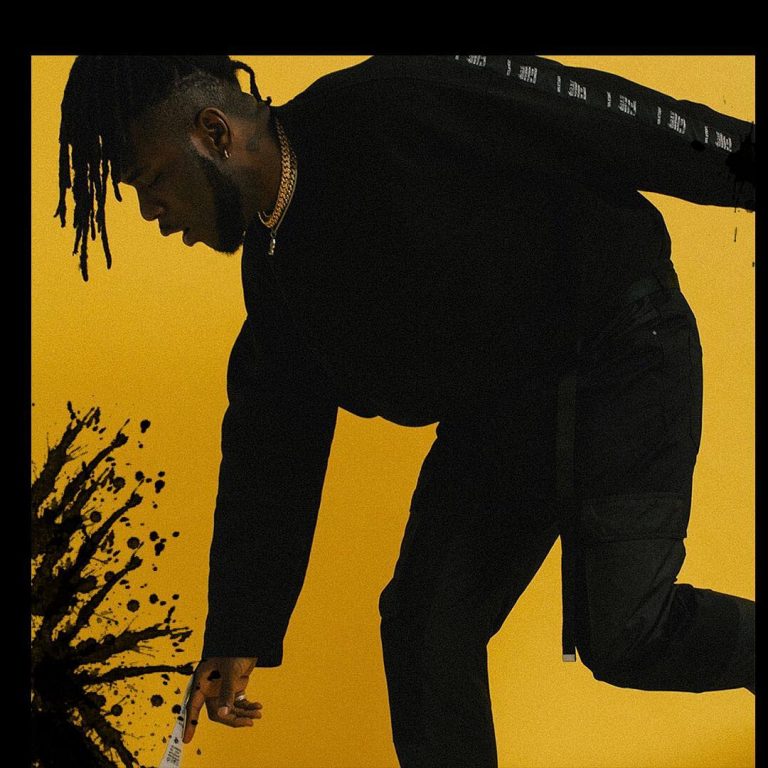 Afrofusion artiste, Burna Boy drops a smashing new single titled “Agbada”. The song Agbada is a follow up single to his recent album “Outside”. The Outside album was a 13 track masterpiece that dropped earlier in January. The album is still buzzing on various international music charts.

The song “Agbada” is an Afro fusion of reggae music and dance hall track that will get you nodding your head as soon as you press play.