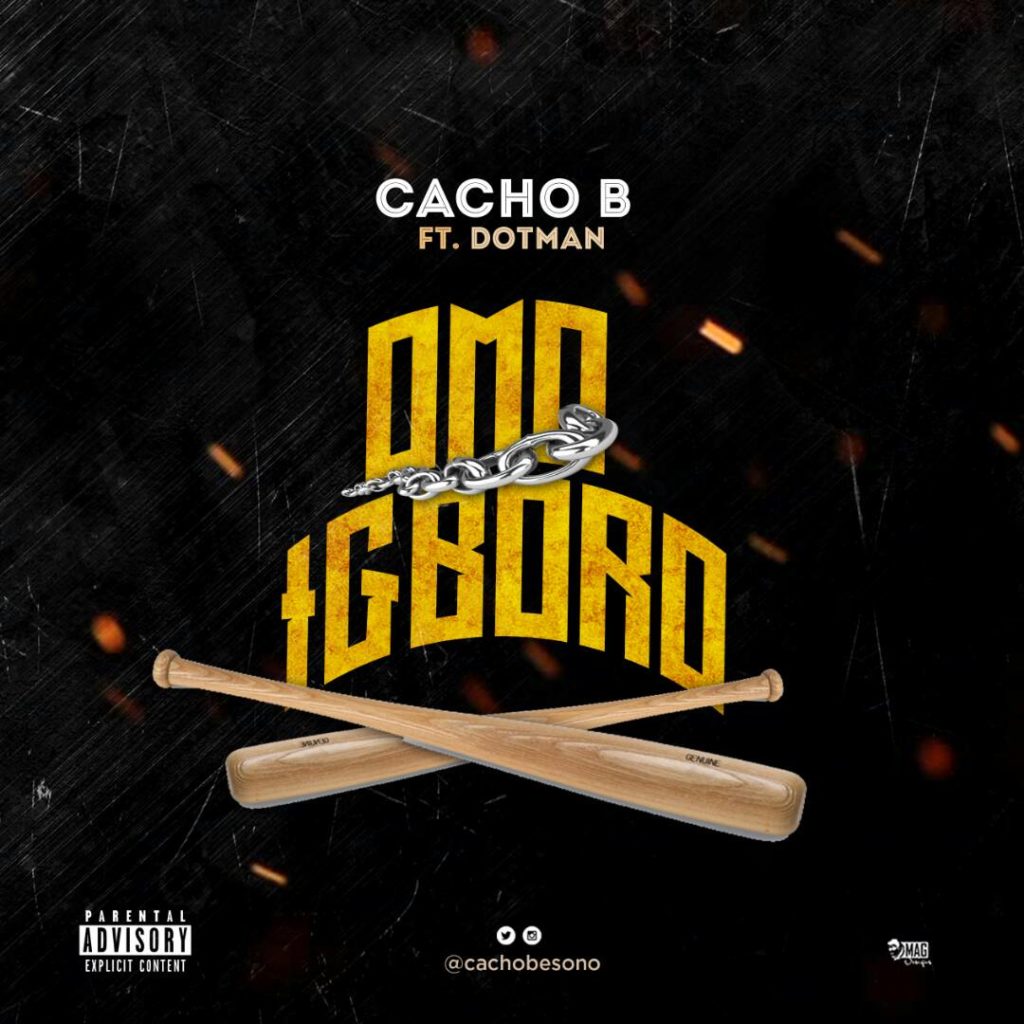 Faustino Esono a.k.a Cacho B was born in Equatorial Guinea. His year of birth is December 9th 1994, now he is 23 years old. Cacho B is a young rapper that disco red his passion for music when he was in Benin Republic for school.
He started writing and making music since then and decided to take it to another level when he moved to Dublin (Ireland).
He featured artists such as Beezy, Obalola, Dotman and other few upcoming artist. Now in United States of America pursuing his music career and going to school along side.