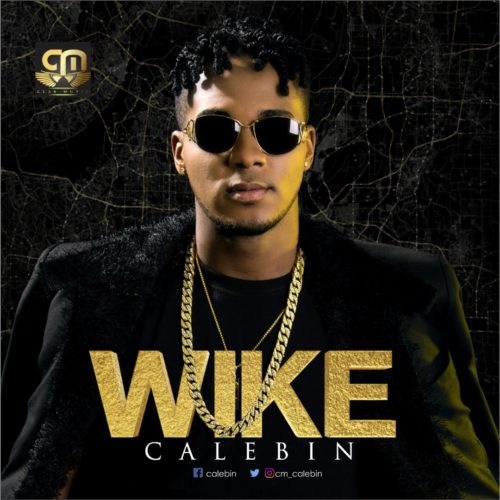 Clab Music frontline act, Calebin stays consistent with hits as he unleashes another tune titled “WIKE”
The hitmaker who recently released a chart topper single “Confess” alongside the visuals has promised his fans to expect more hits this year than ever.
Here’s ‘WIKE’ as produced by Calebin and Video directed by Theo Keys
Listen and Enjoy!
DOWNLOAD VIDEO HERE