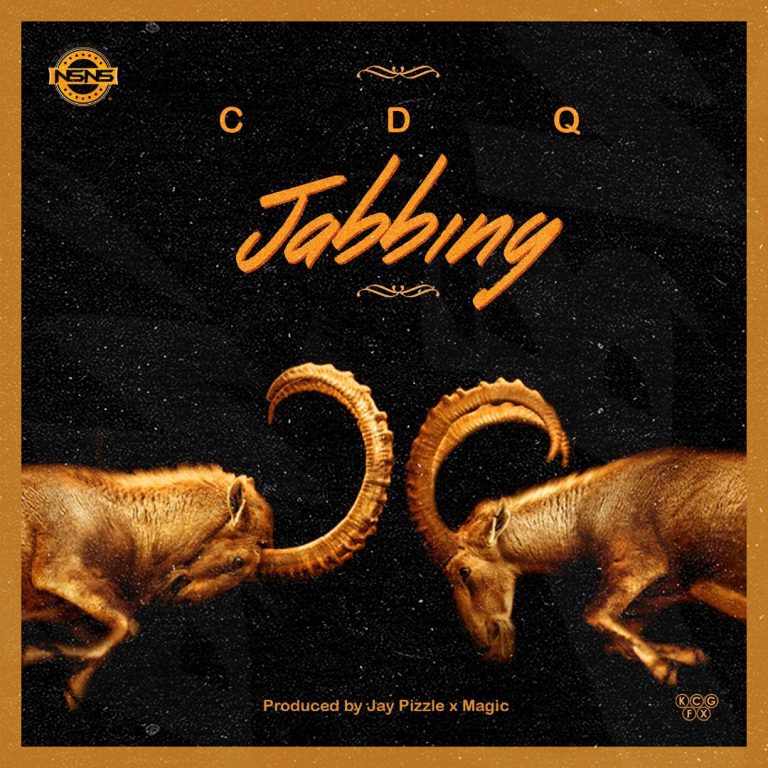 NSNS CEO, CDQ has no time to take it slow in 2018 as the rapper releases yet another single titled “Jabbing”.

CDQ keeps his consistency with release of materials. CDQ, who recently celebrated his birthday is back on the playlist with yet another banging song. Already in the year, CDQ has dropped numerous singles, first was his song “Gbayi” featuring Flyboy CEO, Kiss Daniel followed by “AYE” a rap single that featured Alaga ibile, Reminisce and Phyno.

Jabbing was produced by Nigerian renowned producer “Jay-Pizzle alongside MAGIC.

Jabbing is set to be the new shaku shaku song that will follow the dance trend on the streets.