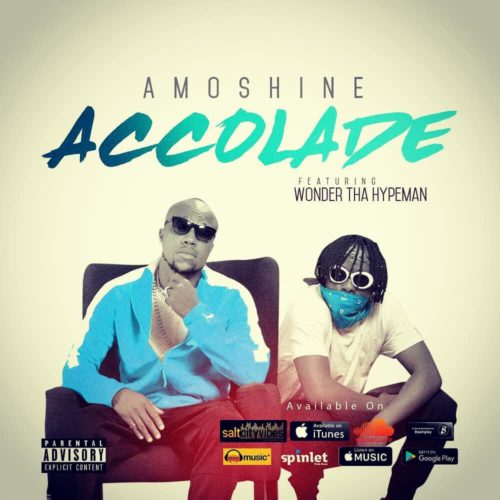 Actor, singer and viral sensation Charles Okocha aka Mr Amoshine has finally dropped his new single which he has been hyping for over two weeks online. The single titled “Accolade” is the new buzz after he posted several videos on Instagram demanding some accolades. In less than a month, Charles was able to get many other celebrities as well as their fans to participate in the ‘accolade challenge’ which at the moment is still buzzing on the internet space.

Charles will hope to replicate the success of his previous single ‘Amoshine’ on this record. He features is hypeman, Wonda on this new song. Wonda has been the voice behind the ad lib provided for Charles whenever he is shooting his Instagram skits.

Don’t waste anytime and quickly cop the tune. Don’t forget to share your thoughts below.