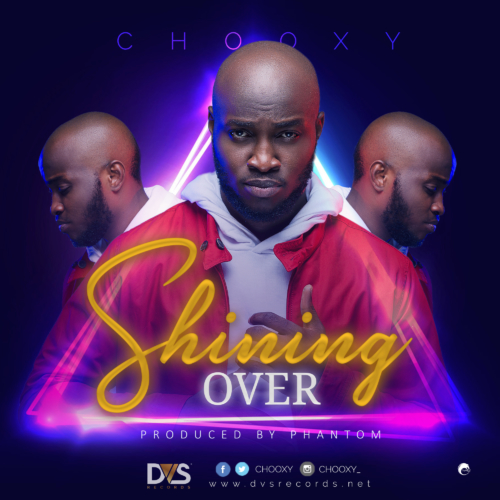 Like many music lovers of this generation, Chooxy has a passion for both heartwarming songwriting relating to the atmospheres, struggles and success of his continent (Africa). After the success of his First Official Single “Africa To The World”, Chooxy is back at it again with another Invigorating tune titled “Shining Over”.
Produced by the proficient Hitman, Phantom, it’s certain Airplays are about to buzz again..
Press play and vibe along.
DOWNLOAD MP3
Stream video below

The post [Song] Chooxy – “Shining Over” appeared first on TooXclusive.